From the Couch Hole: The Sky Above Won’t Fall Down

Previously on FTCH, there was Coke from Space and no one Leggo’d our Pop-Tarts. There was soft skin, ghosts, and shiny, happy people. Back to a full week of work and the weather has turned from winter to spring (almost summer). Welcome to March and the madness that is contained therein. This week there’s an hombre, a belle, and a prophet. There’s an epic cupcake and zero sugar space. Remember, FTCH ain’t the kind of place to raise your kids. 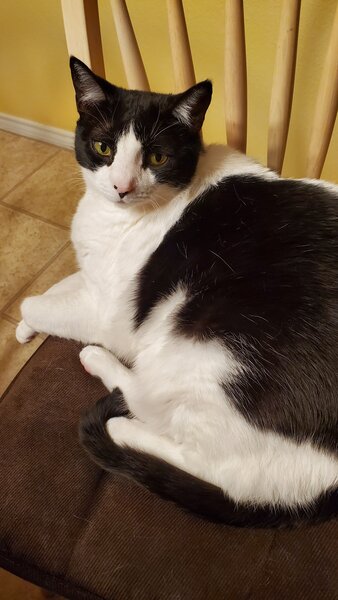 The other release under the Coca-Cola Creations is Starlight Zero (see last week’s FTCH for the regular release). The Zero Sugar release didn’t do too much to change my mind. The taste was a bit more of Dr. Pepper (as compared to the Faygo taste of the original release) with a dash of Coke mixed in. The only new flavor I am getting from this version is a bit of cinnamon. Once again, a great mixer addition to the Coke family.

Cinnamon Toast Crunch is probably a top three in snackable cereals. Popcorn is a top three in salty snacks. Combing the two would seem to be a natural on the surface. I was worried because of the mention of “cinnadust” on the label that it would be a messy snack. It’s not. It’s essentially a caramel corn. I didn’t get more than just the very tiniest hint of cinnamon. So, what you get is just a not too overwhelming caramel corn. Not bad, not great. Just an acceptable caramel corn for those wanting that.

A leftover from last year’s big Fruity Pebbles anniversary celebration. The cake portion is a solid Duncan Hines confetti cake. The frosting does all the Fruity Pebbles work here. It really captures the taste of Fruity Pebbles in milk. I mean, amazingly well. But trust me, go easy on the frosting because it’s very sweet. It overwhelms the cake even on a cupcake. The Fruity Pebbles don’t age well on the cake so I’d either ditch them completely or add them with each serving to maintain the crunchy element of the Pebble.