From the Couch Hole: Gold and Silver Shine

Previously on FTCH, there was cheese in the crackers, rabbits on the run, and a death on the Nile. We put cookies in ice cream, raided Minnesota, and loved it all madly. Somehow, a mere inch of ice on Wednesday night here in Texas has turned this into an unplanned five-day weekend. I’m not arguing, mind you. This week we deal with shiny, happy people and outsiders. There are ghosts and faceless ones all with soft skin. Remember, with a name like FTCH, it has to be good. 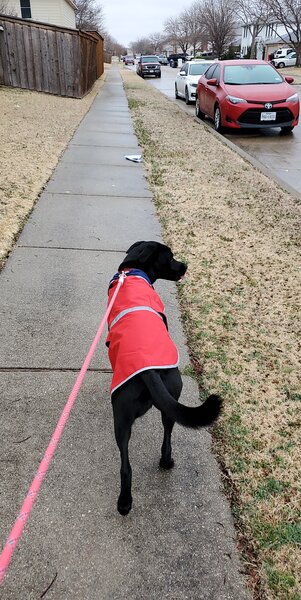 Combining two things that I like is usually a good idea. Coca-Cola and Space are two things I like. The new Coke creation is an interesting color, scent, and taste. The debate over the flavor of “space” is a great marketing technique to get people like me talking about the product. It’s got a red cream soda appearance. My original impulse is that it’s similar to Faygo’s Rock n Rye. I get a cherry/raspberry with vanilla and there’s something I can’t identify that gives it a slightly cooling aftertaste. I can report it makes a great mixer with rum. It’s a good limited edition concept. I’m curious for the official flavor reveal.

This new Pop-Tart flavor asks one to get back to the basic philosophical question: Is an Eggo a waffle or its’ own unique category? Is Pop-Tart a flavor? If Pop-Tart can be determined to be a pastry flavor, then these are mostly maple syrup-flavored Pop-Tarts. The center tastes like a maple flavor and the frosting has just a bit of butter aftertaste to give you the illusion of the buttered waffle. It’s a bit disappointing to be honest. Pop-Tarts and Eggos have existed separately for years as quick on-the-go breakfasts for the lazy among us. Combining them hasn’t done much to improve either. Definitely serve toasted.

Two great tastes that taste great together. It’s hard to go wrong with strawberry and dark chocolate. This is the third entry into the Duos brand. The Mint/Dark Chocolate and the Mocha/Chocolate were both decent but this takes it to another level. The picture doesn’t capture a more rose color to the strawberry topping. Strawberry dominates the pleasing look to the bar and the scent. The dark chocolate is just enough to overpower the flavor a bit more than most might want but it’s a flavor I would love to see stick around longer than just the Valentine’s holiday.

“Meet me in the crowd, people, people
Throw your love around, love me, love me
Take it into town, happy, happy
Put it in the ground where the flowers grow” – R.E.M.