From the Couch Hole: When the Little Things You’re Doing Don’t Turn Out Right

Previously on FTCH, we started the new season with King, Mountain Dew (your constant writer’s weaknesses) and we spiced up our almonds with some additional Sayer, Hitch, and Joe Kidd. Coming off a busy week at work and looking ahead to the second busiest of the year (other than that last week in August). It was nice to take some of my free time for some more King and Dew. But there’s also Mercedes, Dodge, and a Coop. I sit down with a cluster crunch and a toffee crunch, and Cass says, “I’ll be there.” Remember, FTCH is the pause that refreshes. 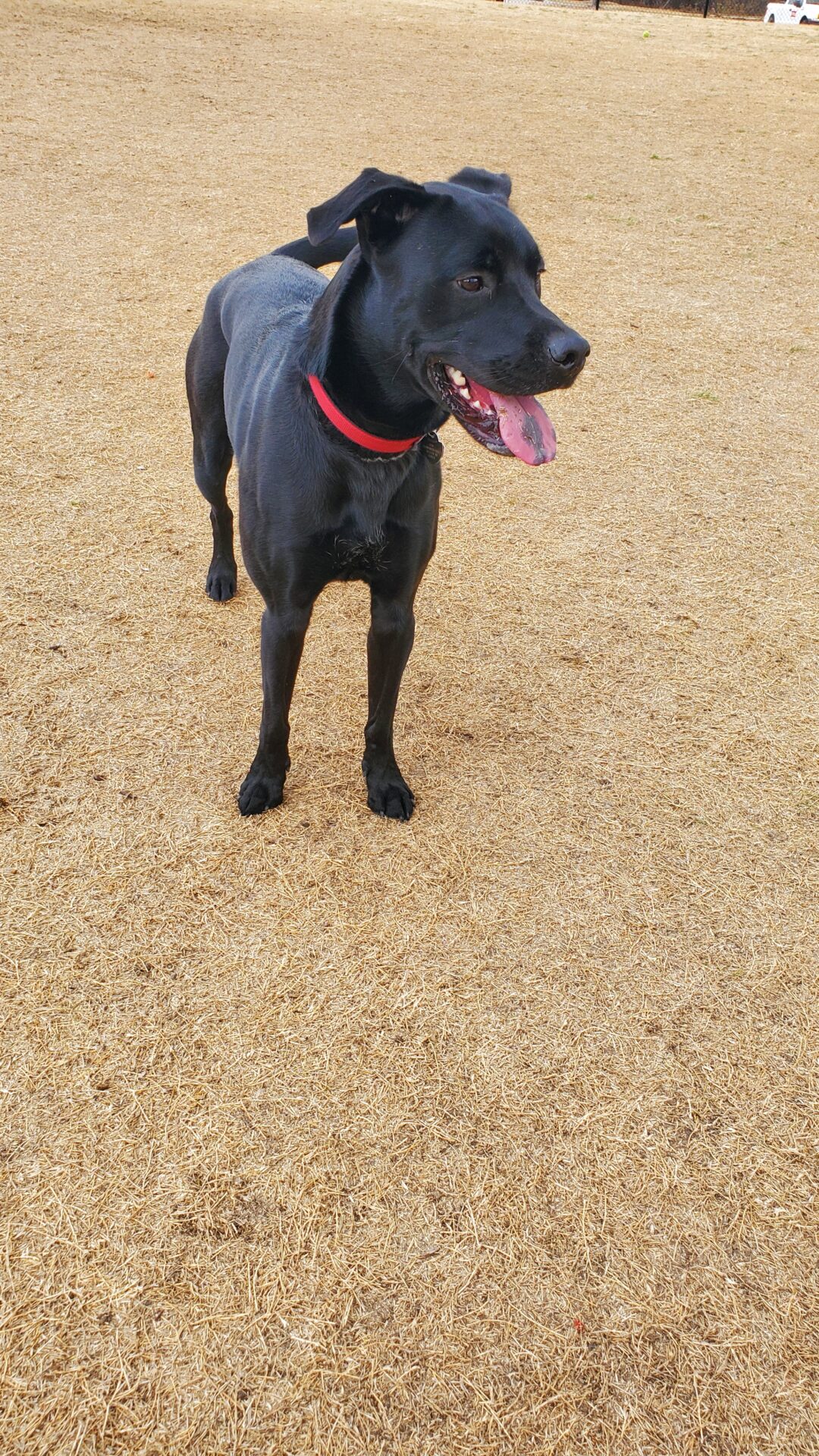 Forever looking on the bright side of life.

My children were the Reese’s Puffs fiends. I was a casual enough fan to enjoy them as a late night dry cereal snack or to have a bowl on the weekends. This iteration with peanut butter clusters and chocolate clusters of corn is not a huge leap in Puffs technology but it makes for a decent cereal. I might enjoy these as a dry snack because they are easier to grab and won’t make too much of a mess on your hands. There isn’t much else different to the cluster. It made more sense when Lucky Charms adopted the cluster technology. And this cereal has the brand name power but other cereals including Cheerios has brought together a chocolate and peanut butter taste better.

I’m a huge fan of Toffee. There, I said it. Feels good to get it off my chest. Are these true toffee-flavored Oreo cookies? Not quite. The flavor comes across as a caramel with some coffee notes and the “crunch” that I love from toffee is relegated to the sugar crystals as it was in the Christmas releases. I knew it wasn’t going to be a Heath Bar inside of a cookie but these definitely need more of a crunchy crunch to them. As a sidebar, about half of the cookies were inside out with the Oreo side pressed into the creme. A bit of research showed that this is happening everywhere. I’m not sure why but it also took away from the visual pleasure of the Oreo.

I reviewed this Raspberry Lemonade flavor last week. This week I tried the Zero Sugar (which I guess has replaced the work “diet” across all the soda companies). For years, I touted Diet Dr. Pepper (now Dr. Pepper Zero, I think) as the best “diet” soda. But these recent Zero Sugar Mtn. Dew releases have been really good. This holds up really well against the full sugared Spark and I could envision this refreshing beverage on a sunny Spring day in May.