From The Couch Hole: You’re Gonna Make the Flight

Previously on FTCH, there was adventureful imagination with one hoot, two Cheerios. and three cheeses. We elevated with King, got paranoid with Legends, and hung out with Mon Oncle. After you watch the Big Game tonight, keep your television tuned to NBC afterwards for the Ice Dancing Free Dance and cheer for my niece, Madison Hubbell, and Zach Donahue in the last competition of their careers. This week we cover the Fantastic Planet, fantastic birthday cookies, and a fantastic mystery. I ask you to hold on for the sleeping beauties and the same old song. Remember, FTCH would like to teach the world to sing in perfect harmony. 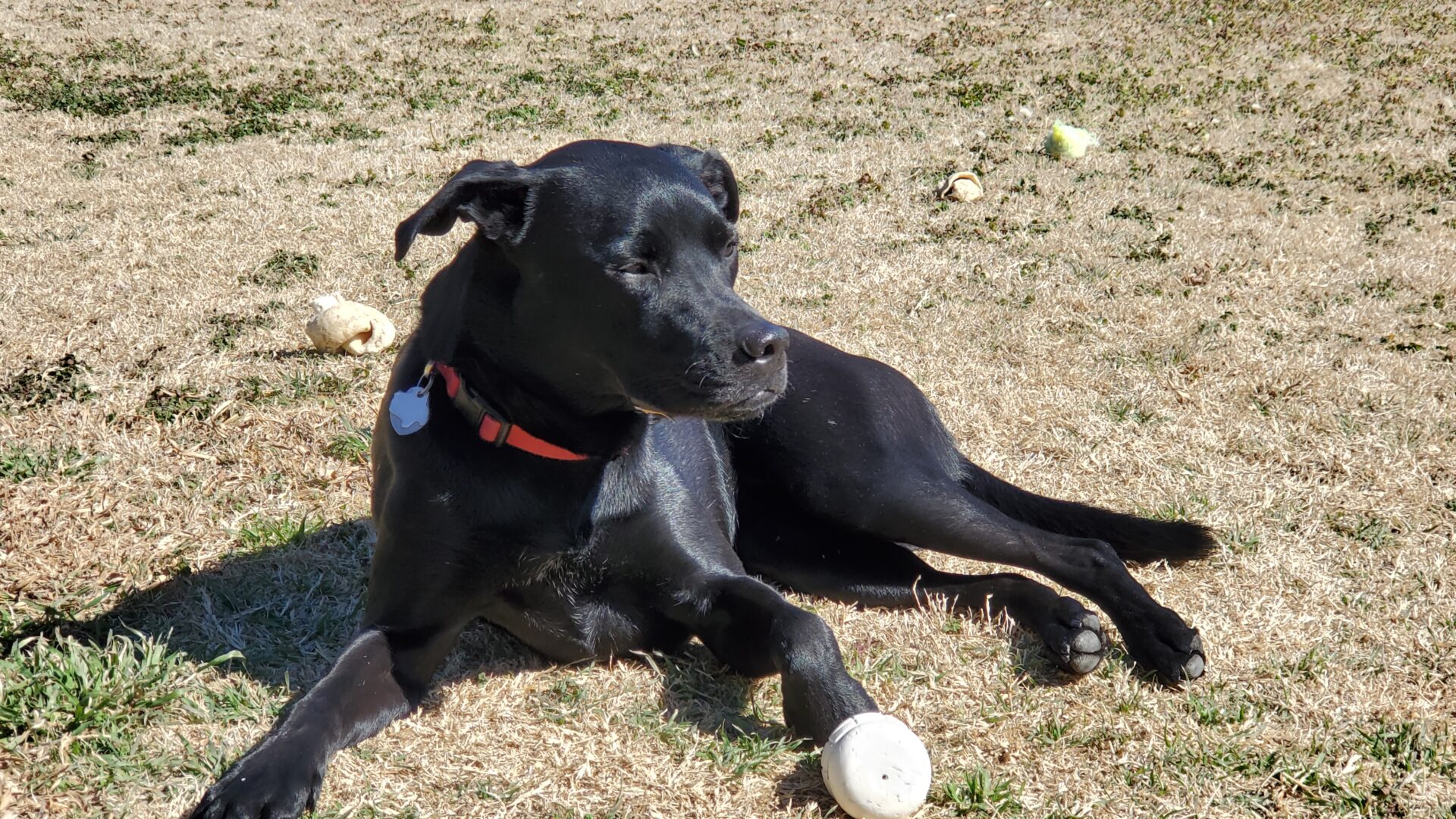 Happy Birthday, world’s best-selling cookie. Birthday Cake is a flavor that can go wrong very quickly. I’ve had a couple Oreo flavors in this family of tastes that didn’t hold up so well. This one is much closer to Birthday Cake flavor and the confetti is a nice touch. There are two layers of creme like a Double Stuf. One is chocolate (the cake flavor) and the other is a buttercream (the frosting). It’s a solid offering and being limited, you should pick some up while you have the chance. Pick up some vanilla ice cream to go with them while you are at it.

Let’s get the obvious question out of the way — YES! They do taste like Cocoa Puffs on popcorn. I expected a pretty generic chocolate popcorn flavor, especially after reading “with cocoa glaze” on the package. Am I cuckoo for these? No. But they did a wonderful job of making them taste like the cereal and still maintaining the taste of having a popcorn snack. Pretty good mix of sweet and salty that could have leaned into salty a bit more. Worth a bag for the uniqueness of the flavor.

I have seen this floating around much of last year but didn’t pull the trigger on it until recently. On the surface, I’d be hard pressed to distinguish this from “regular” Cinnamon Toast Crunch. The caramel flavor ends up being a bit like pouring maple syrup on Cinnamon Toast Crunch. It’s a little more sweet but with milk I couldn’t separate out the flavors as much. Not worth too much of your time to track down unless your sweet tooth is really cranked up this month.

“Well you get things done,