From the Couch Hole: We’ll Begin with a Spin

Previously on FTCH, there was a chili cheese keg, fudgy cream, and layers of Lay’s. We sat in the sunshine with Maude, Macbeth, and it was the start of a brilliant friendship. This week provided us Texans with our annual Winter Storm. This one wasn’t nearly the Snowmageddon of 2021 but it did require two Snow Days for us to recover. This week we use our imagination and elevate with King. There are single-flavored Hoots, two-flavored Cheerios, and three-cheesed crisps. Remember, one night with FTCH and the world’s your oyster. 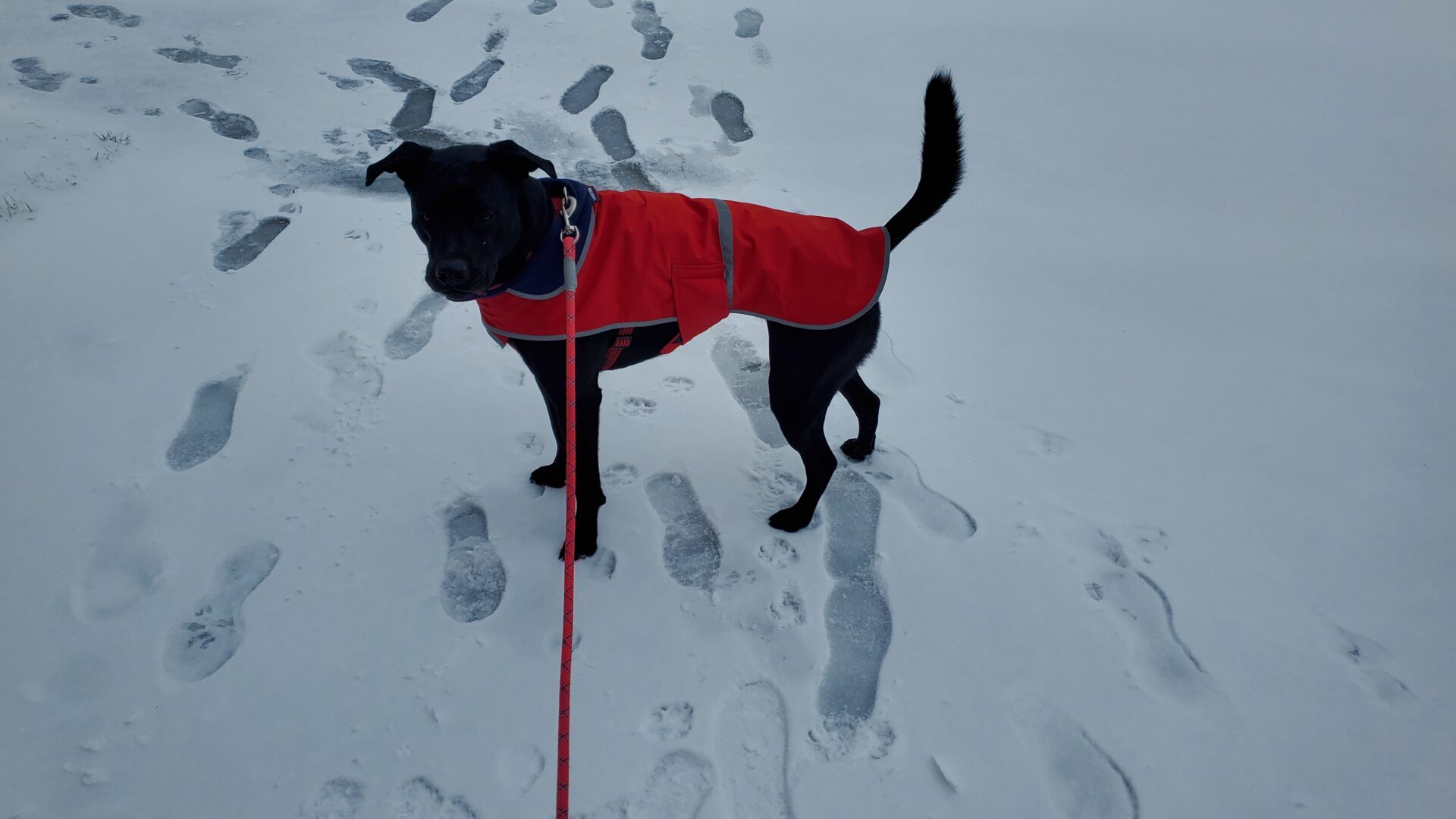 Last week I tried the Strawberry Banana Cheerios and found the banana lacking. This mix debuted last year about this time of year. Somehow the strawberry flavoring isn’t the same to me as the ones in the newer Strawberry Banana. The Chocolate Cheerios (now discontinued) were pretty decent but not sweet. The chocolate here overwhelms the strawberry. Not a bad cereal, better than last week’s offering but still needs some improvement with the mix.

The newest Girl Scout cookie is “brownie-inspired”. It’s not a brownie. I think of brownies as chewy and crumbly, not hard and crispy. I’m a Thin Mint and Samoas guy with Girl Scout cookies. The cookie portion tastes like a larger version of the Thin Mint cookie portion. The caramel creme and sea salt are very tasty but don’t mix well with the cookie. Maybe I’m still confused by the brownie connection. If these were soft baked, I might be more onboard.

I covered the Munchos aspect of this brand last week when I reviewed the Sour Cream & Onion flavor. The Three Cheese is definitely a better product. I’m not sure what the three cheeses are that make up the potato bites but the ultimate result is closer to a cheddar and sour cream result. Definitely a brand that could use some spice.