From the Couch Hole: Until You Can Feel It

Previously on FTCH, we were cheeto cheese and peach cobbler. We were pulp and mash in dream world and the dark side because the green knight. Our good friend, Amy, suffered through the loss of a beloved doggy earlier this month. Two new pups have entered her home and the family couldn’t be enjoying Albus and Dobbie (with the socks) more. This week finally brought August to an end. We’ve had rain, college football has started, and I’ve got a three-day weekend. This week we pump it up for a good time and fidelity. There’s a tailgate mix-up with the prince, the pauper, and some uncut gems. Remember, FTCH is the taste you can see. 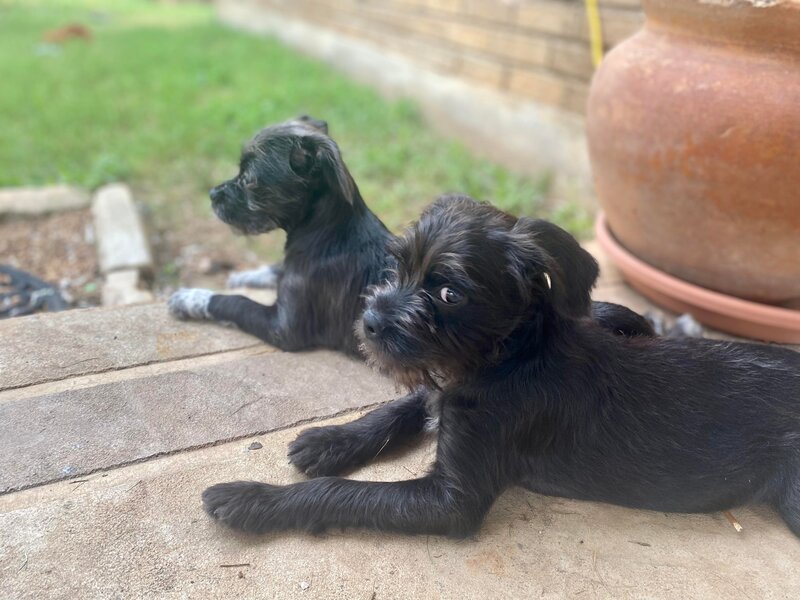 Let’s get one thing out of the way, these are 10x better than the Taco Truck Jelly Beans. As football season is upon us and Halloween is around the corner, it’s natural that a young man’s fancy turns to tailgating and candy corn. Two standards of youth for generations. Fruit punch, Vanilla ice cream, Hot Dog, Hamburger and Popcorn. The sweetness on most of the flavors is what hits you the most. They weren’t too awful until I got to the popcorn. Popcorn ruined my day. It is vaguely of a butter and ear wax mix to my best guess. It should have remained in the Underworld from whence it obviously was born. In short, don’t try to pull these off at your next tailgate party.

I tasted a Jolly Rancher Fire Stick. Others have described it as Big Red Gum. This is part of a new generation of snacks that are cereal but not meant to be cereal. This is a snacking cereal. Cinnamon Toast Crunch with a dusting of Cinnadust. The spice isn’t overwhelming at all. If you like your cinnamon with just a bit of heat, this is a great snack.

As Froot Loops approach their 60th birthday (est. 1963), it’s hard to imagine that they can come up with much to really shake up the cereal world. You’ve got Froot in your name, so having Churro Loops or Chocolate Loops doesn’t make much sense. These aren’t much to write about other than they lend more credence to the Froot Loop is just an Apple Jack. I like that some cereals just have their lane and don’t vary too much.

“She’s been a bad girl, she’s like a chemical

Though you try to stop it, she’s like a narcotic

All the things you bought for her, putting up your temperature.” – Elvis Costello