From the Couch Hole: We’ve Seen the Rain and the Sunshine Together

Previously on FTCW, we solved mysteries with the Drew Crew but we couldn’t solve the Case of the Grey Skittles. We hung out on a key and discovered that the key is to “always be there”. This week ends July and starts my busiest work time of the year. It’s a long sprint through until Labor Day and I’ll try to keep up the content here. The temperatures have soared over 100 daily here in Texas. The indoor activities have taken over my time. This week we will sift through the good and the bad before sending it out to your Trash. 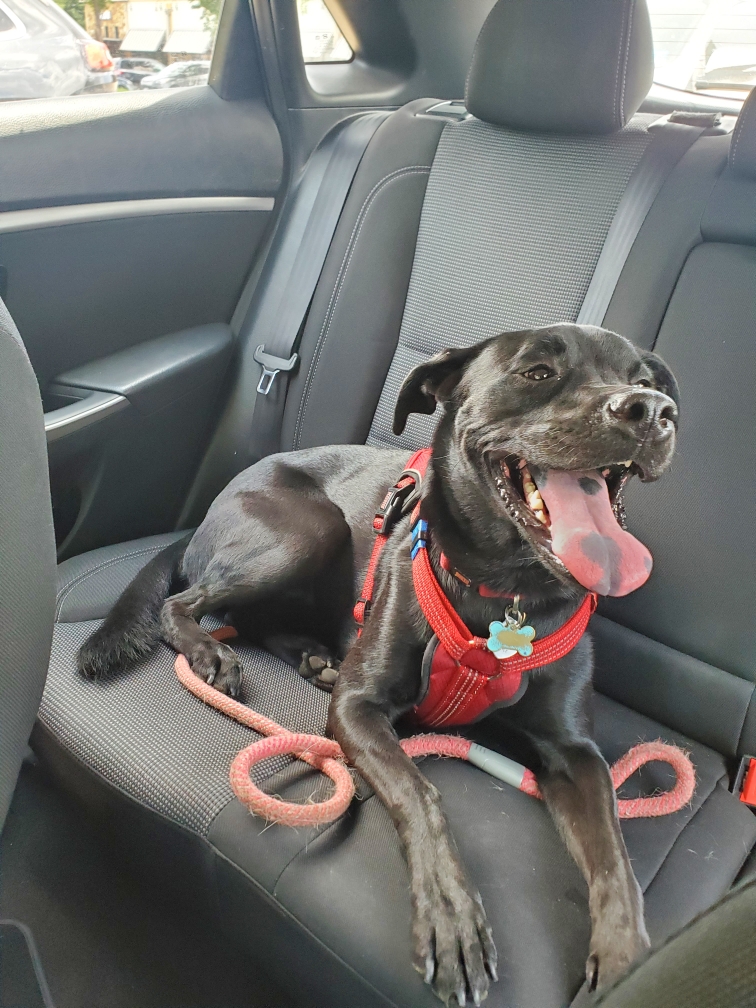 Smile if your summer is going well

Kit Kat is a great candy bar. I could make an argument for it being my favorite. If nothing else, it’s one of the most consistent along with Snickers, Milky Way, Crunch, and Twix. While those others have benefited at times from alternate flavors, the Kit Kat remains an enigma for me with other flavors. This Fruity Pebbles offering does not change my mind. In fact, I’ll go out on a short limb to say simply – it’s terrible. I think the combination of the white chocolate and the Fruity Pebbles dust just don’t replicate the cereal experience well enough. I’d trade the lot of these for one of the Green Tea Kit Kats from Japan.

The third Lay’s flavor of the summer fits in somewhere between the awesome BLT and the disappointing Mango Chile. Another trip to the islands for a sweet and spicy jerk chicken flavor. The overwhelming flavor here is a dash of garlic and spice and the charbroiled chicken flavor comes from something that tastes like a smokey chicken broth. The results on a Wavy chip is just too salty. There’s a feeling that you just dipped into an over-salted soup broth. I say that and yet I polished them off pretty quickly. In short bursts, this is a good chip but only the BLT will be missed when the summer is over.

“The Skittles you love, now as gummies” I’m not going to accuse the Skittles advertising folks as trying to pull anything over on us. But maybe I’ll suggest that they probably came up with that tagline sometime around 4:59pm on a Friday. The release of Original and Wild Berry Skittles in a Gummies form is one of those double take things where I looked at it and then had to concentrate to remember if they were new or something I had sampled before. Skittles are Skittles mostly because of the hard shell so making them soft and squishy feels a bit off kilter at first. Are they good? They’re kinda like the fruit snacks I fed my children years ago. The most consistent flavor to the originals is the strawberry and orange. The other flavors start to blend over into the medicine flavored category. I need to sample the Wild Berry because those flavors might translate better to current Gummies technology.