From the Couch Hole: Life Is Filled with Confusion

Previously on FTCH we mused upon summer jobs, we caught some blues with the Allman Brothers and the signature potato chip of the Summer of 2021 was declared. This week brought more traditional hot temperatures to Texas, made me wonder if the Olympics are ever going to capture the imagination the way they did in my youth, and my Facebook Memories had me missing my Comic-Con brethren. Comic-Con@Home just doesn’t have the same energy (or odor) and I miss my Baja Tacos and Stone Brewing beers. 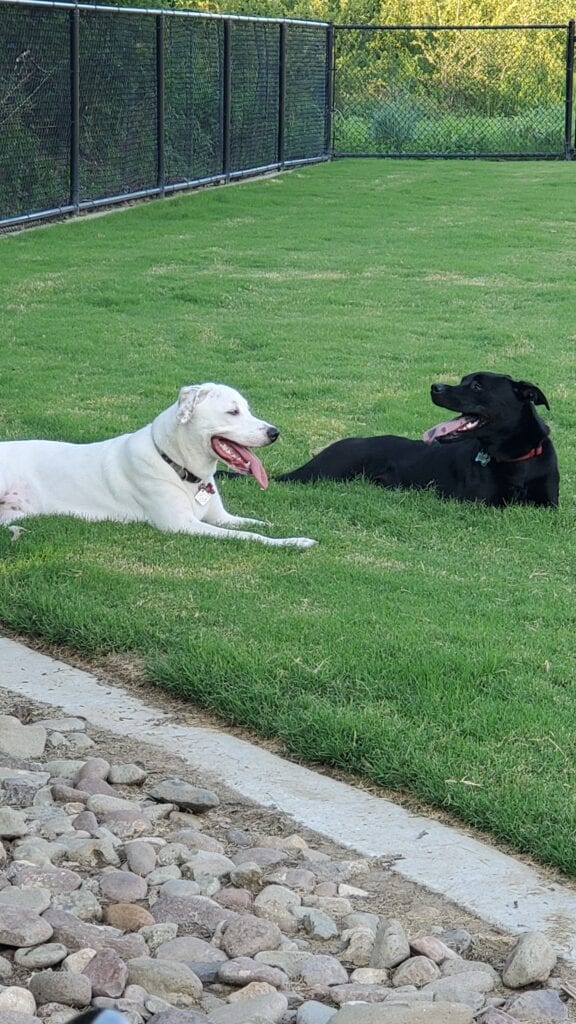 Summer is best when you hang with friends

If nothing else, Skittles learned that making all of the Skittles white was going to cause an uproar of a very different kind (see UK debacle stories). Let’s first dispense with any idea that I don’t understand the push of this promotion. “We’re giving up the rainbow to support the rainbow and give money to the rainbow for the next month.” Yet, eating pebbles-pulled-out-of-a-stream-colored Skittles without knowing the flavor of what I eat isn’t encouraging me to buy more Skittles in June. In fact, just the opposite happened. I’m a Skittles eater by color. I’ll group together a handful of grape or lemon as I eat them. This throws off my whole Skittles mojo.

The second of this summer’s releases from Lay’s did not live up to the standards previously set by the Summer BLT flavor. The initial reaction to the first chip is that the name is reversed. These strike me as primarily Mango Chile chips. The mango taste isn’t overwhelming but it’s the dominant flavor. It’s a sweet fruity tang and the chile flavor is also a sweet heat. In no way would I consider these a spicy chip in the tradition of some of the recently popular hot chips. The Lay’s flavor inventors probably have a late summer date at a Jimmy Buffet concert and needed a dish to pass.

The third of the “100 Days of Baja” is my least favorite of the flavors. Flash has a prominent picture of a pineapple and is described as a pineapple coconut (Pina Colada) flavor. Back in 2019, Dollar General had a Maui Burst flavor that was strictly pineapple and it was one of the better flavors of the past decade. It was refreshing and just the right amount of fruity aftertaste. This is also misnamed for the dominance of the flavors. It’s a coconut drink that has a hint of pineapple aftertaste. Anything with coconut has the hard task of not just tasting like suntan lotion. Does this accomplish the job? Well, if you called it Mountain Dew Coppertone, it might give you a better idea of what I came away with tasting. I’m not sure if rum will help the situation but I will be trying that with any future cans.