From the Couch Hole: Turn All the Lights up to Ten

Previously on FTCH, we had a flamin’ hot time with Yellowstone, chocolate Oreos and we adored Prince at his best. This week was lots of time on the road between here and Houston to help out my daughter. It gave me time to work through this week’s entry. There’s sunshine, chili cheese kegs, and fudgy cream. There’s a visit from Maude, Macbeth, and Monsieur Rick. Remember, menthol-flavored FTCH is alive with pleasure. 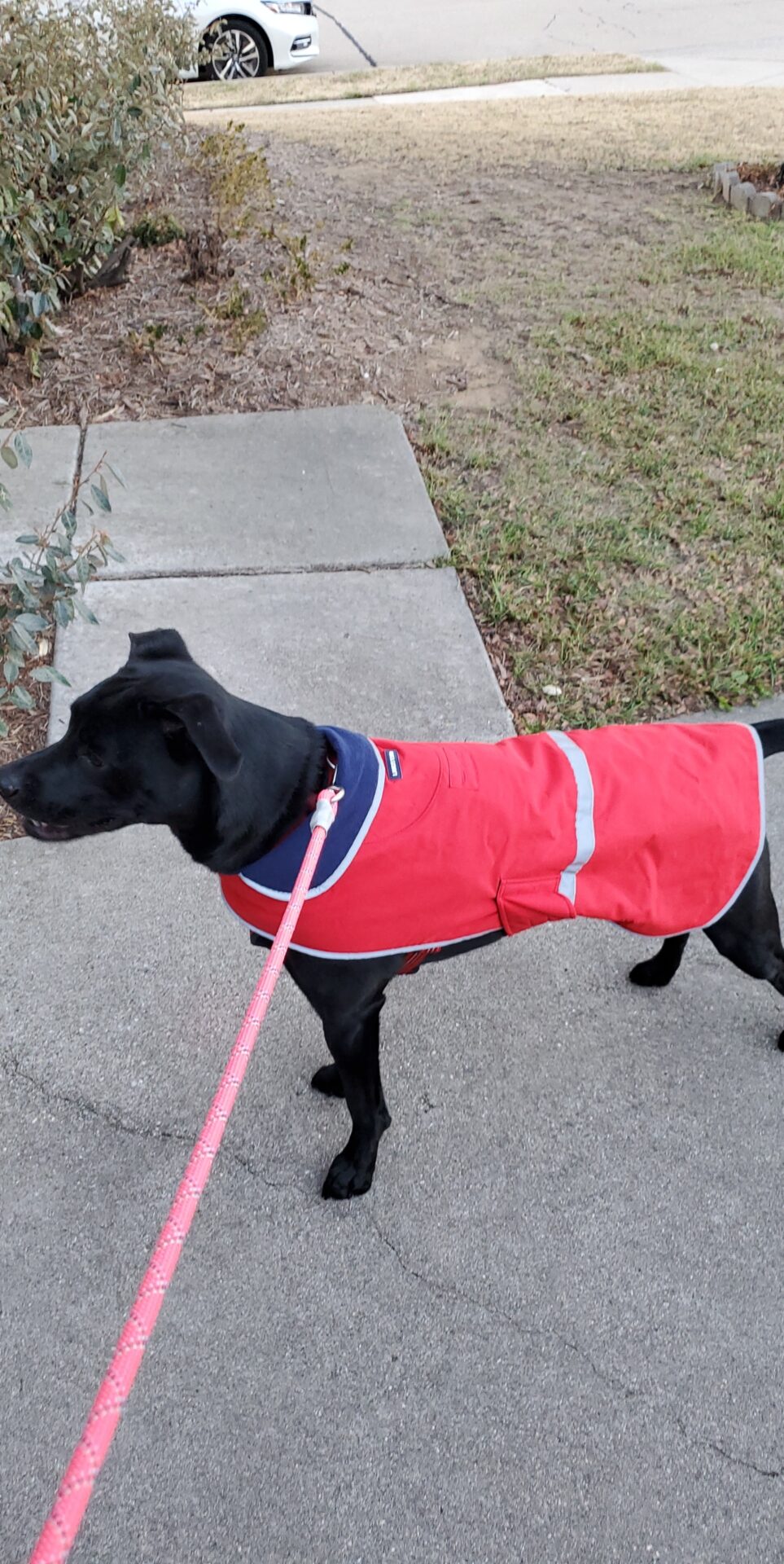 While that strawberry and banana combination makes a good smoothie, I wasn’t sure how it would combine with these heart-shaped oats. The two colors of Cherrios are supposed to represent Strawberries (we already had a decent release of Strawberry Cheerios last year) and the other color should be Banana. The strawberry flavor is well executed but the banana leaves much to be desired. If you want the banana flavor, you will need to bring your own fruit. Odd trivia from the back of the box: bananas are technically berries and strawberries are not berries.

This release comes just as my most favorite Sugar Cookie creamer disappears off of shelves for the next nine months. Int’l Delight already has a Hershey’s branded chocolate and caramel creamer. This doesn’t push that boundary much further. Is this supposed to tie into the chocolate river in the film? This isn’t a daily creamer for me but I do enjoy the chocolate flavors when I’m reading the paper or comments on a certain FTCH blog on a Sunday.

The biggest outrage is that these are sold in the potato chips section. As you can see, these are Munchos knock-offs. They should at least be at the other end of the aisle with the Pringles family. These are “crispy layered potato bites” and they are awful. The flavor isn’t terrible. The crunch is comparable to a Bugle or Muncho. The presentation, look, and overall experience is lacking. I can’t imagine a scenario when I would pick these over Sour Cream & Onion chips or a tube of Pringles. Like the 3-D Doritos, just unnecessary.