From the Couch Hole: I’m Just Trying to Say

Previously on FTCH, we welcomed some clusters of the Reese’s and Oreo Toffee variety. There was a ride along with Mercedes, Dodge, and a Coop. This was a super busy week but I’ve found time to type away some thoughts for y’all. This week we adore Yellowstone while we enjoy the taste of cinnagraham and ultimate chocolate. Remember, FTCH is fortified with eight essential vitamins and minerals. 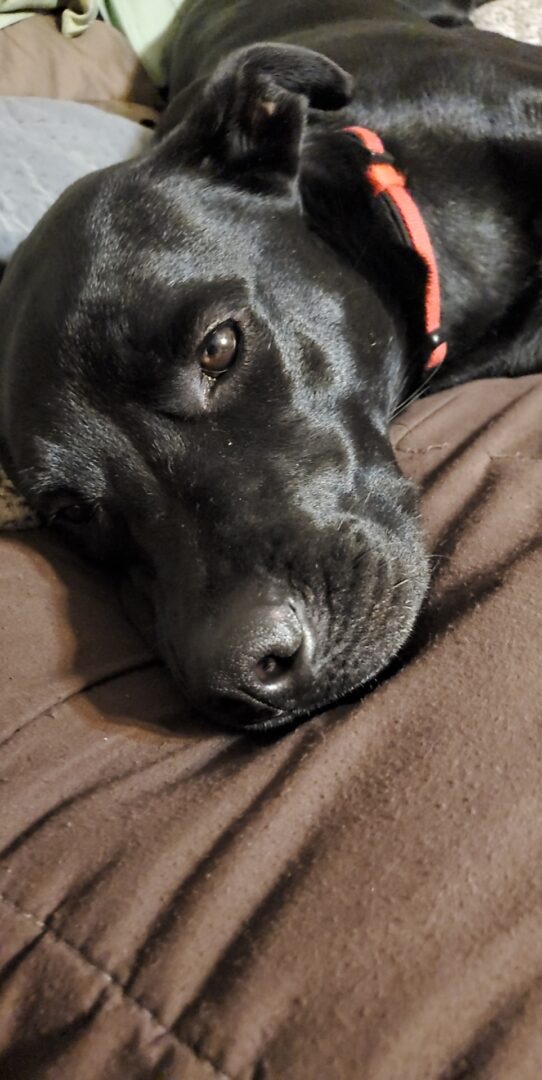 My nostalgia for Golden Grahams fueled my need to purchase this cereal. Honey Graham Crackers with some cinnamon sugar dusted over them. That’s what you get in a box of this new release. I can officially say I haven’t finished a box of cereal faster than this one in years. The Toast Crunch family is strong with children but for me they don’t always get the recipe mix correct. Usually they lean towards too much sugar dusting. But these are great to eat with milk or as a Midnight snack. If you are a cinnamon graham cracker fan then this is the cereal for you.

This release doesn’t differ as much from the traditional Oreo as much as some of my previous purchases. There are three layers of filling making this slightly bigger than a Double Stuf. Of the three chocolates, none of them are the traditional white creme. I can identify a darker chocolate and two more semi-sweet chocolates. The ultimate result is just a more chocolate flavored chocolate cookie. In the category of “don’t mess with a classic”, it’s nice to have a special release that sticks to chocolate and cookie. I love these

There’s a flame war going on. It’s in your almonds, chips, Cheetos and chicken sandwiches. This isn’t the first Flamin’ Hot release from Doritos but it’s the first time that hot meets cool. I didn’t dislike or love them. In my ideal world, you would get the heat first and then the cool. But these taste like a traditional cool ranch to start and then they leave you with the heat. Still not a bad chip but just not one I would be seeking out often.

“Can I talk to you?
Tell you what you mean to me
Every time you wander (until the end of time)
I’ll be your eyes so you can see
I want to show you things
That I show no other” – Prince