From the Couch Hole: Holy Moly, Me Oh My

Previously on FTCH, we went back to the mid90s for a metamorphosis and some VooDew. There was a Count Chocula who wants to rule the world and the fire was rekindled. On the road again. This FTCH comes to you from the friendly confines of Michigan where I saw Ringo with my daughter, Dee, as part of our year-long college graduation present. This vacation edition includes home (the feeling not the physical location necessarily) and about Midnight Mass, it comes at night. There’s a fair share of Ding Dongs, Boo Berry, and Gerald’s Game. Remember, FTCH is nearest to the retail price without going over. 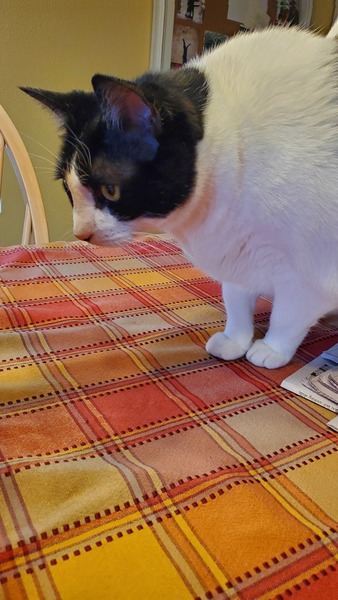 The Monster Cereals (see below) are one sign of fall. But International Delight’s release schedule puts these on the shelves for the last three months of the year. My absolute favorite coffee creamer flavor is a special treat on the weekends for the fall months. The holiday seasons of Halloween, Thanksgiving, and Christmas are in the air when this is in my coffee mug. Happy guy!

The second entry into the Monster Cereal marathon each Halloween season is usually Boo-Berry. The 1973 creation should get a big 50th anniversary release next season. Boo-Berry was difficult to find even before the 2010 switch to only seasonal releases. My instinct is that the flavor has adapted a bit to a less blueberry sugar taste but it’s still a close second to Count Chocula. The KAWS design this year is spooky and wonderful. I love his hat and bowtie.

This week in “ball-shaped snacking” news . . . Mostly I’m confused at the naming of these bite (two-three bite) size snacks. They are mini-versions of a Ding Dong but the ability to bounce is really in question. My educated guess would be that they would splat before any type of bounce. Making a Ding Dong mini doesn’t accomplish much other than making it a bit too sweet. The Ding Dong is a perfect size for the Ding Dong type of snack. Fun but unnecessary.

Oh, home, let me come home
Home is wherever I’m with you” – Edward Sharpe & The Magnetic Zeros