From the Couch Hole: There’s No Turning Back

Previously on FTCH, we had some Voodew and moonlight to see the hearty dippers. The story from the West Side showed the other side of paradise and we did feel good. This week’s black kitty is Hodor and belongs to a longtime dear friend, Lauren. Last week before I head out of town on adventures next week. It was Second Summer and that can all go to heck. The weekend is for college football and trip prep. But don’t worry, next Sunday you’ll have the comfort of your regularly scheduled Couch Hole. This week there’s a metamorphosis as fire is rekindled and everybody wants to rule the world. We go back to Lisbon, the mid90s, and the forgotten days of cheese balls. Remember, stay tuned next week for FTCH encounters of the third kind. 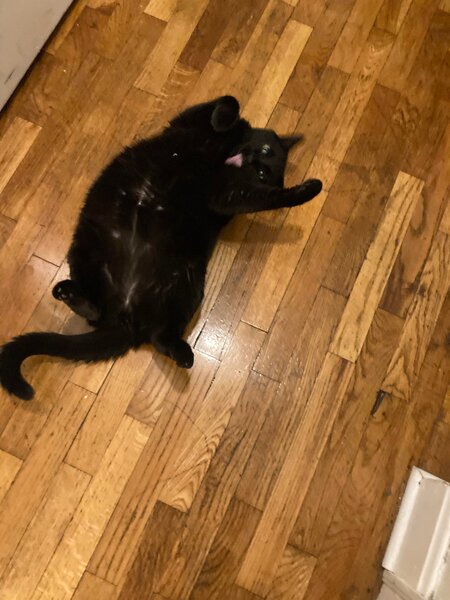 The fourth VooDew release is the sixth Halloween season release going back to two Pitch Black releases. My thoughts after trying the Zero Sugar version were a bit muddled. As I predicted, the regular version convinced me that as rumored this is certainly in the Sour Patch family. Although I’m getting a bit of the Nerds candy taste too. It’s not an unpleasant taste at all and probably the best since the Pitch Black releases (don’t get me started on the Candy Corn year).

The cereal is the cereal. It’s truly fall when I get my first taste of the Monster Cereals from General Mills. After years of catering their artwork to more animated/younger children styles, choosing underground artist, KAWS, is a nod to the geek culture that surrounds these cereals. The X eyes are the signature but that nose and the eyebrows are wonderful changes to the usual design. Props to General Mills.

I guess that Cheese Balls aren’t the acceptable term anymore. But these are Cheetos Cheese Balls. More crunchy than a Puff but not as crunchy as the Crunchy. The chile and cheese combination isn’t as strong as they are in the Fritos brand. In fact, I got a hint of lime aftertaste that covered any heat they might have had. I think these would be good for dipping but not sure how to handle the ball shape for salsa.

“There’s a room where the light won’t find you

Holding hands while the walls come tumbling down

When they do, I’ll be right behind you

So glad we’ve almost made it” – Tears for Fears