From the Couch Hole: Got My Good Side On

Previously on FTCH, we had pebbles that were fruity and pretzels that were beer cheese. We had a skeleton crew, four of us were dying, and we said to do your thing. Feeling like I’m back into a fall groove even though temps stay around 90 all week. Catching up on books, movies, and music and getting lots of ideas for what to write to you, constant readers. This week on the West side of paradise there’s moonlight and we feel good. There’s voodew, hearty dippers, and a dirty Harry. Remember, FTCH melts in your mouth, not in your hands. 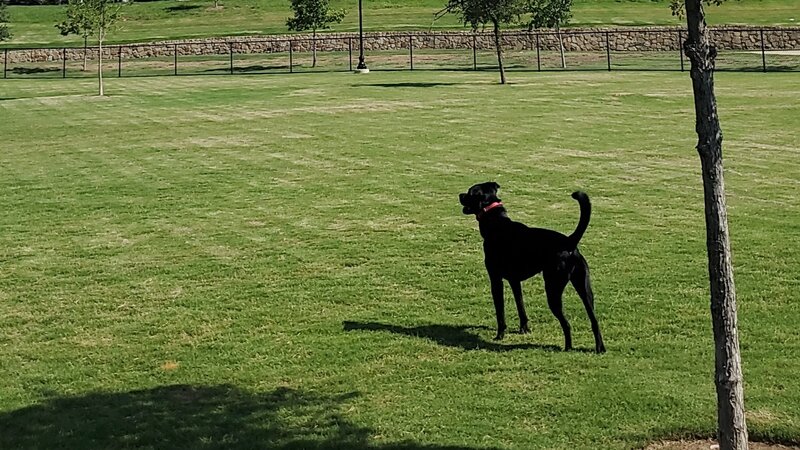 The fourth VooDew release is the sixth Halloween season release going back to two Pitch Black releases. The Zero Sugar version is the first to hit my fridge and I’m sure it will differ slightly in the sugar version. The hint of a sour candy is here, less sweetly sugared than previous releases. Those were not great to have more than a single can. Fruity candy that I can’t decide about yet but not unpleasant at all.

Orange is the color of the season. Last week, we had a Post cereal that was orange and purple. Like the Fruity Pebbles, it’s just a color and not a flavor. And like that one, look at that dang cute cereal box. Snap, Crackle, and Pop have changed over the years and this is one of the best versions. The cereal is a classic. It’s not my favorite but as a seasonal option, it’s not a bad deal.

I am a Tostitos loyalist. I’ll stray to other brands from time to time but there’s always a bag of Tostitos in the pantry. Of the Tostito varieties, the Scoops have been the best invention in years. The Scoops are great for Nachos and, I thought, wonderful for dips. Then came the Hearty Dippers. They are decent dippers and resemble a large sized Frito. Without dip, I’m not as impressed as the Scoops that will remain my number one. What we miss is Tostitos Gold which years ago were a thicker tortilla chip that had a wonderful crunch and made a good dipper.

“You know, my baby makes me feel good
Oh, he knows how to turn me on
He knows every trick in the book
And he use them to get me hook” – Tina Turner