From the Couch Hole: And Talking Is the Only Way, Then Rap On

Previously on FTCH, we pumped it up with cinnafuego and a fruit mix-up. There was a prince, a pauper, and uncut gems for a good time. A week past that brought back some normality. A week to do lawn work, read my books, and watch some football. Almost had a new dog but it was a near miss. This week we encourage you to do your thing even if that’s Black Truffle or Beer Cheese. There is a skeleton crew and four of us are dying, men and ex machina. Remember, FTCH has the mission to go where no man has gone before. 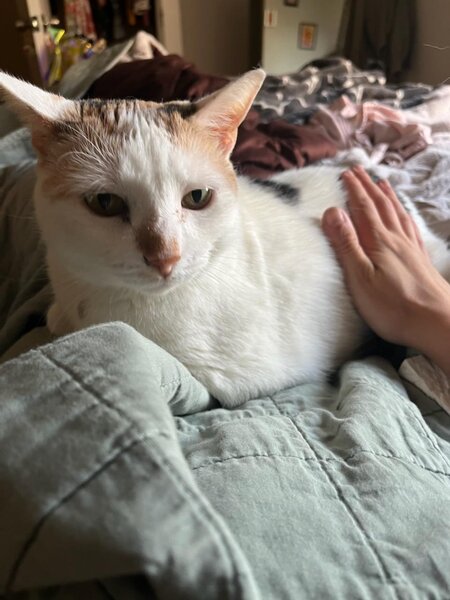 Flash from the Past

I’m a Snyder’s man. Take your Rold Gold elsewhere because Snyder’s of Hanover consistently makes the best pretzels. The pictures don’t do this addictive snack justice. A good Oktoberfest beer and some beer cheese with pretzels is a wonderful Saturday afternoon snack. These crispy pretzel pieces have a subtle beer flavor that is mostly a sharp cheese aftertaste. The company has finally tweaked the cheese flavor to perfection. More, please.

Orange and purple because I assume that orange and black might not look very appetizing or maybe turn the milk a weird color. This combo doesn’t turn the milk colors and they still taste just like your old school Fruity Pebbles. And that’s fine because sometimes you just have to see that cute cover with father and daughter and it’s perfect.

I don’t know why Black Truffle Hot Sauce is a Fall item and not a Summer release but here we are. Truffle Sauce is an acquired taste. I have acquired that taste and I think that the potato chip application of this flavor is the best use of it. This brand has some interesting flavors and the crunch on these are very solid. The heat is short lived but the truffle flavor sticks with you for a long time.

“If you wanna make love all night
And you feel it’s right
Ride on, ride on” – Temptations (written by I. Hayes)