From the Couch Hole: Do You Know What You Want

Previously on FTCH, Tom Sawyer was a detective and the Bunnymen were under a killing moon. There was a witch, bad blood, and an acceptable surrender. The highlight of the week was being able to see the recitals for the students that Dee has taught the past year. She’s a talented dancer and I love when I can see her passing her passion for it down to the next generation. This week we have all the great couples – Steve and Ali, Gene and Jezebel, and Willem and Robert. There are crackers, candy, and Columbo. Remember at FTCH, readers check in but they don’t check out. 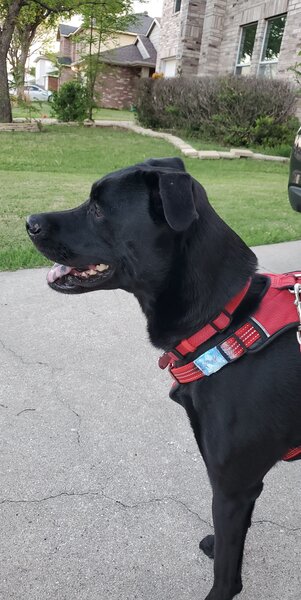 “Now More Vanilla Flavor” is what the box touts. By “more” I think they mean “just more than zero.” There are granola bunches and flakes but vanilla is only about the 15th flavor I might have guessed. It’s too bad; this is a good cereal for fruit like bananas or strawberries. But as a standalone this just doesn’t cut it.

The steady Club cracker has been around for my whole memory and longer. It’s a dependable buttery cracker. Not outstanding but a decent member of a crackers and cheese plate. It took me almost the whole bag to warm up to the savory taste that followed the initial buttery taste. And the “crisp” isn’t even much of a crisp. Another effort to improve upon a product that no one seemed to be calling for improvement.

Did anyone really ask for a lower calorie M&M? Think of these as the Baked Lays equivalent to Regular Lays. First, let’s throw out the Salted Caramel. It isn’t worth a review. The Milk Chocolate is a decent product. But you can see those little balls don’t resemble M&M’s in any way. It’s a crunchy little dull colored ball of chocolate with a shell of chickpeas. It’s not a bad snack but it doesn’t even have a taste of a regular M&M. It makes me question what the essence is that makes an M&M an M&M. With 40% less sugar, you can debate it while chomping on these candies.