From The Couch Hole: Under Blue Moon, I Saw You

Previously on FTCH, Tom Sawyer was abroad and everything was everywhere. At the same time, the city was on fire, the ghost was in you, and there was mind over mayhem. The children will all be under the same roof today and there shall be plenty of Thai takeout to be had. Today’s rain is needed to banish a week of days that were too hot for April. This week there’s an ice planet and a killing moon. There’s a witch, a detective, and a pina colada. Remember your FTCH, don’t leave home without it. 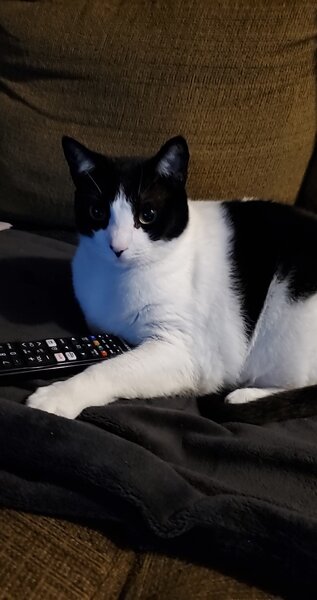 Full disclosure: I’m a Baileys fan. I don’t typically buy anything except the original Irish cream flavor. This one had such a fun summer appeal to it that I had to give it a taste. The creamy pineapple and coconut taste is a perfect balance. I meant to mix it with a rum or just a club soda but it didn’t need that at all. It was extremely drinkable over a single ice cube. This deserves a spot in your summer liquor cabinet for any impromptu gatherings. It’s all sunshine.

In order to avoid controversy, I didn’t do Pringles during my Potato Chips Project year. Since then, I’ve been disconnected from the Pringles end of the salty snacks aisle. These two new flavors have made me a Wavy convert. It’s not a coincidence considering my Wavy Lays preferences. I have a vague idea of what “Melted Pub Cheese” should be but this was not too overwhelming. It tasted like a tangy cheese chip but was rather disappointing. The “Loaded Nachos” aren’t completely “Scorchin'” but they were much better than the Pub Cheese. I would buy these again. The pepper taste is offset with a queso and sour cream flavor. A great crunch to the Wavy Pringles make me curious to explore these potato snacks again.

I want that latte on the cover of the package. The first thing that you notice is that the cookies have a pretty strong coffee scent over the caramel flavor. The construction is pretty simple with a mocha later and a caramel layer. There’s a perfect mix that doesn’t let any flavor dominate the other. These are limited and I need another package before they are gone.