From the Couch Hole: With a Billion Stars All Around

Previously on FTCH, in our house there was a doctor, a lawnmower man, a P.I., and a moonshine war. We were Nashville Hot with green slime and Korean BBQ and our fries were our spoons. The back-to-school work schedule hasn’t allowed for much more extracurricular activities this past week. I’m excited for college football and Halloween candy in the near future. This week there might be nightmares, murders, and midsommar but we’ll leave you with a peaceful easy feeling. The cookies have ice cream flavors, the chips have meat flavors, and we simply say bring it on. Remember, with FTCH if it’s in the game, it’s in the game. 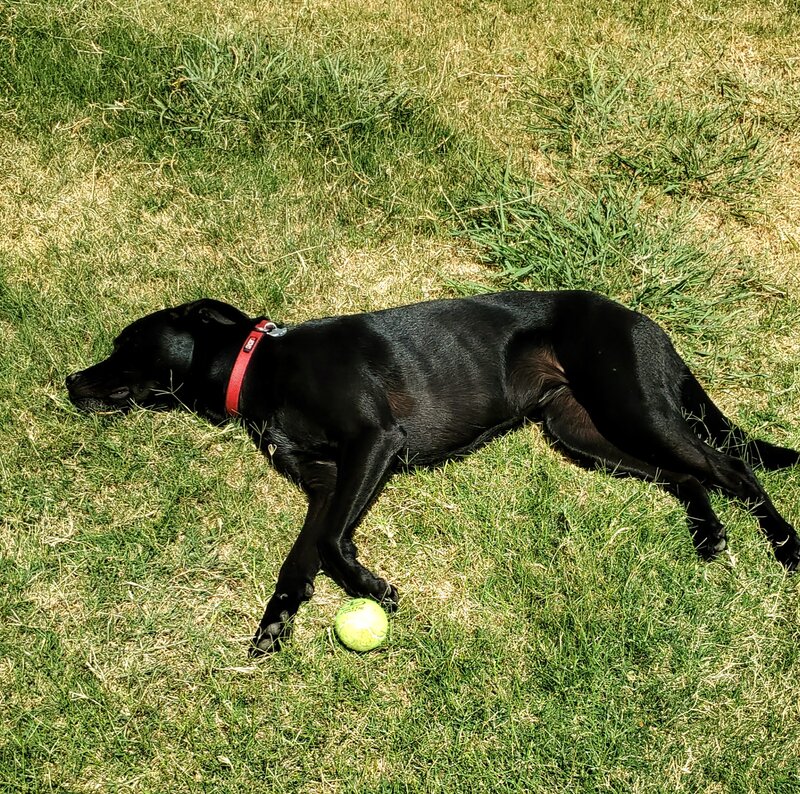 I find Smartfood to be the most inconsistent of the popcorn-flavor companies. And I don’t love the feeling of cheese popcorn on my fingers typically. That said, this is a tremendous combination. Doritos with popcorn, in general, is a good snack combination. The Nacho Cheese flavor is certainly the same as you taste on the Doritos and it’s seasoned just lightly enough to not give me thick cheese fingers after a couple handfuls. Good for the upcoming football season.

Waffle cone flavored cookie on the outside is really unnecessary. It would have been decent with the normal shortbread. Then you have three creme flavors to represent the Neapolitan flavors. Pretty decent effort but the strawberry was too dominant of a flavor for me. The waffle cone makes it a really crunchy exterior that ends up crumbling the cookie on the first bite. There’s potential here with the combination of flavors but was just not executed effectively.

Earlier this summer, we had Cuban Sandwich chips from Aldi. Kroger went a little more substantial serving up some Prime Rib and Horseradish chips. These have been around since 2017 but I didn’t have them in my year of chips back then. I am a big fan of Kroger brand wavy chips. These didn’t disappoint even though they were different than I expected. The first flavor was the horseradish and then the beef (almost a beef fat taste). I would have expected it in reverse. And the horseradish isn’t going to clear out your sinuses; it’s much more of a mellow flavor. I did enjoy them in the end.