From the Couch Hole: This Is Goodnight and Not Goodbye

Previously on FTCH, there were nightmares, dreamscapes, murders on the midsommar, but we left you with a peaceful easy feeling with shoes on. The cookies had three flavors, the chips had two, and the popcorn had one. The featured guinea pig is Cinnamon, the longtime family member of my great friends, Steve and Grace. The week brought work and more work and the same for one more long week ahead before I can call it a “return to normal”. My children are all together in Virginia this weekend and that brings me joy. This week we linger over where is everybody and everybody is a Spider-Man. Swamp Thing has returned, Mark Hamill has returned, and chili cheese has returned but this time in chips. Remember, with FTCH, you’re in good hands. 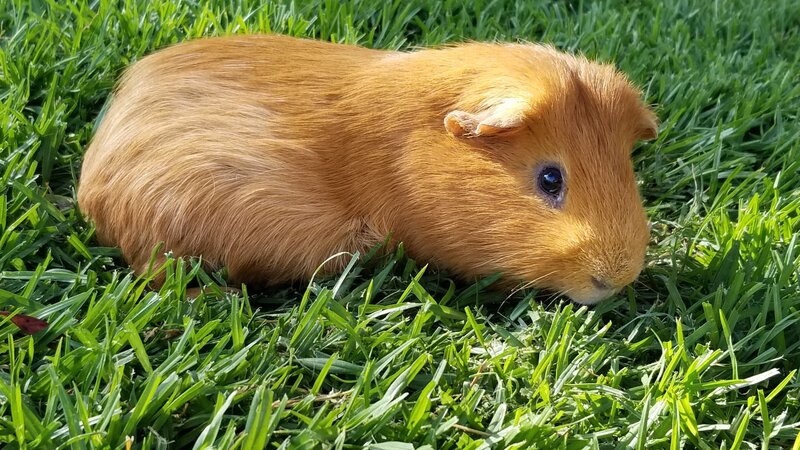 The new Coca-Cola marketing program has succeeded at one thing. Making people shake their heads and say “What the?” both at the store and when tasting the product. The follow-up to “Starlight” is a release called Marshmello that you might mistake by the white can to be marshmallow but it’s an artist/musician and the flavor is watermelon strawberry with not much of a watermelon taste. So as far as a strawberry Coke goes, it’s not a bad effort and I’d seek it out. The comparisons out there to Pepsi Blue aren’t far off, if you remember that release.

I had these a couple weeks ago and it has taken me that long to attempt to formulate how I think about them. I’m at a loss to define what tamarind entails. I imagine it’s either a fruit (because I’ve noticed it as a soda flavor) or a spice or maybe a Marvel Comics experimental character. The bag promises a bit of heat that it doesn’t deliver completely. There’s a hint of chili powder, onions, and garlic dusted on the chips. Maybe even a hint of lime in the aftertaste. Props to Doritos for trying something new but I won’t miss them when they are a distant memory.

Now we are talking. Summer might be wrapping up but these are about the perfect summer picnic snack. I brag that Lay’s Kettle Cooked very rarely ever disappoint. Add in one of the best flavors of Fritos and you have a combination made in Salty Snack Heaven. This mashup accomplishes one important need. The original Chili Cheese Fritos were too heavy on the chili flavor and this combination fixes that with just the perfect chili taste upfront. These need to come out every summer.

“Mmm-mmm, I want to linger

Mmm-mmm, a little longer here with you.” -Traditional Song