From the Couch Hole: The Power of Love

Previously on FTCH, we called the warlords on the black phone from the last house on the left. We had scary cakes and stuffing kettle chips. and the image was such that we couldn’t keep it in. Most of this is being written just days before my eldest son marries and I welcome a new daughter into the family. I won’t bore you with all the happy dappy family talk but it gives me such energy to be around these children. The Midwest has been hospitable and I’d love to relocate up here at some point. There was enough time to write this for y’all. This week there is love and happiness and waterworks. There are nutty buddys, wavy tacos, and we put the X in the Horror Express. Remember, FTCH when you care enough to send the very best. 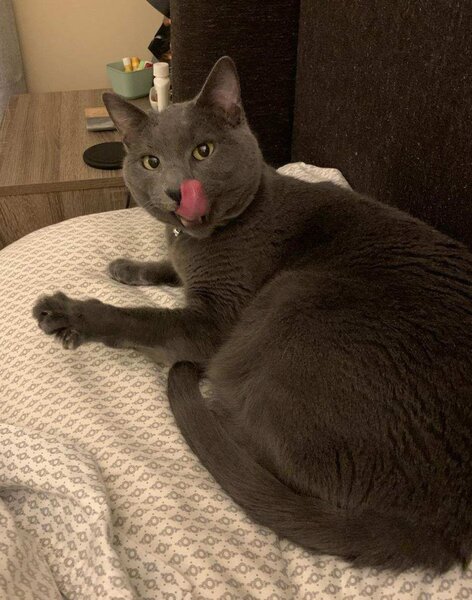 I skipped the previous Little Debbie cereal releases of Cosmic Brownies and Oatmeal Creme Pies because I was in the middle of sampling all their ice cream varieties. The Nutty Buddy is the second best of the Little Debbie snacks (after the Swiss Cake Roll). Chocolate and Peanut Butter should be a no-brainer but this went wrong somewhere. The first thing that gets me is when you open the box, the smell is just wrong. It borders on unpleasant. As I watched the cereal turn the milk a chocolate color, the taste is really neither chocolate nor peanut butter. It gets soggy quickly and then the texture is unpleasant. Anyone want a box missing one bowl’s worth of cereal?

This isn’t the first go round for Lays and Carnitas Street Tacos flavor. They’ve experimented with this across their chip brands. This exact flavor was out in 2020 inspired by the California chain El Torito. This release, as part of a promotion for the 2022 World Cup (I was initially convinced that the World Cup trophy was a Terminator skull), is one of the better releases in a long time. There is an overwhelming onions and garlic flavor and the carnitas is pretty much a bacon flavor. It’s a complex set of flavors and great with a sandwich and a beer.

As I’ve aged, I have scaled back my definition of “spicy”. I like a good sweat but not to suffer for hours after a meal or snack. These barely register on the jalapeno scale but in the very best way. I could eat a bag of these at a setting. I usually feel like flavors don’t translate well to Sun Chips. They are usually too muted but this is a bold spice choice and raises the quality level of the Sun Chip brand.

“You be good to me
And I’ll be good to you
We’ll be together, yeah
We’ll see each other
Walk away with victory, yeah” – Al Green