From the Couch Hole: Take My Hand, Come Undercover

Previously on FTCH, we lingered over some tangy tamarind, strawberry watermelon, and chili cheese. There was a Spider Island, a swamp thing, and we wondered where everybody was and what was hereditary. Finished my busiest work week of the year. Since we last gathered here, I haven’t done much other than work. But it did finally rain and it really really rained. Thank you, Climate, now we are solidly back to our heat. Looking forward to some college football to start to fill my Saturdays. This week there is mash and pulp. It’s a dream world, a dark side, and it’s green because the night. Remember, if you can find a better FTCH, read it. 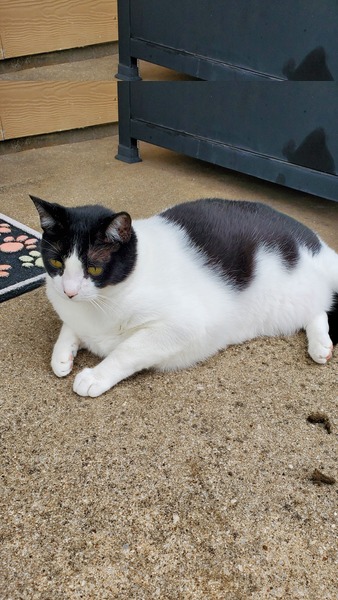 ESSENTIAL TEEN MOVIES OF THE EIGHTIES

According to the press release, this Coke has the flavor described as “the technicolor tastes and surrealism of the subconscious.” Ummm. Yeah. That. And hints of furniture polish. It has a fruity candy scent when you open it but the taste is a mystery still. I can say that I won’t be sad to see it leave the shelves. I thought as I typed this out that I would have an epiphany and figure out what the flavor is but it’s still just fruit, candy, and Coke. Take a pass on this Dreamworld.

I have to file this under “Never Give Up”. These came out last year at this time and I could never find them. By the end of 2021, I had given up on seeing them on grocery store shelves. Lo and behold, here they were on an endcap in August of 2022. These should be a slam dunk great Tart. But there’s something just a little off about the peach flavor. It’s more like a peach jam with cream frosting. Or maybe it’s the simple difference in taste between a fresh peach and a canned peach. I can’t love them but after all this time it’s great to check them off my food list.

After last week’s Chili Cheese Fritos, I wanted to revisit this Lay’s Flavor Swap flavor from last year that’s back on the shelves this Summer. These are a pretty decent cheese potato chip. They like to keep most of the cheese flavors to the traditional Lay’s family. I would have loved this as a Kettle Chip. It’s got all the Cheetos flavor without powdered orange fingers when you’re done. These will require a good BLT this afternoon as the perfect accompaniment.

“Without you, oh, I cannot live
Forgive, the yearning burning
I believe it’s time, too real to feel