From the Couch Hole: Sharing My Secrets and Wishing My Wishes

Previously on FTCH, we celebrated a love story, a birthday song, and a Christmas list. There were fairy tales and fable men both in search of the castaways. This week was a challenge to get through. I’m working alone afternoons at work since my coworker, Samia, had her baby last week. One week away from my son and daughter-in-law arriving and the holidays will really feel like they are starting. This week there is a Wednesday at Four Past Midnight and the lady is waiting. The holidays arrive with a crunch berry, a Christmas tree pound cake, and December will be magic again. Remember, at FTCH you’ll like it better or our name isn’t FTCH. 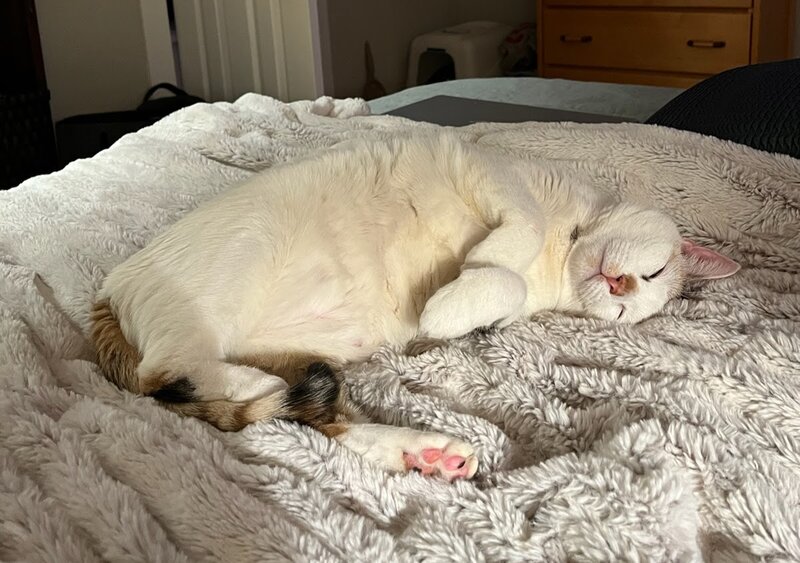 I’m not mad at you, Reese’s. You pretty much perfected the chocolate and peanut butter combo candy. And I understand the need to create new and exciting versions of your candy for the holiday season. This isn’t a terrible offering; it’s just not much of a difference from their normal Big Cup. The crunch of the Reese’s Puff is too subtle to feel like it makes a difference in my enjoyment of the candy.

There has been a Crunch Berries flavor for a couple years. I’ve always passed on it though. Essentially, they just got rid of the other colors in favor of just red and green Crunch Berries for the holiday mix. Simply put, it’s not a great mix. There’s a sugary sweet fake fruit flavor coating to the popcorn. It’s not delightful. The Crunch Berries settle to the bottom and there isn’t a good distribution no matter how I shake the bag. I didn’t have a Merry experience with this usually dependable brand.

After the good but not great summer releases from Little Debbie in the ice cream aisle, I didn’t have high hopes for this. It is the best of their releases I am happy to report. Chunks of pound cake that aren’t too stiff and a solid vanilla ice cream with a swirl of red frosting and green crunchy sprinkles. I believe that this was a limited release last year that I missed. I can see why it flew off the shelves. The minor correction would be to make the green sprinkles to have a hint of peppermint flavor. Don’t delay.