From the Couch Hole: Shameless and Tameless

Previously on FTCH, we discussed not Apple Jacks and not the Gunfight at the O.K. Corral. We solved a caper with Muppets and a missing body story told in French. There was a bye week last week, so thanks for hanging with me and maybe you read an old episode last Sunday to keep the tradition. I’m coming off a really stressful and anxiety-ridden week at work. It’s good for me to try to reset mentally by writing you, dear reader, this missive. And as we always say, “You are in good hands with FTCH.” 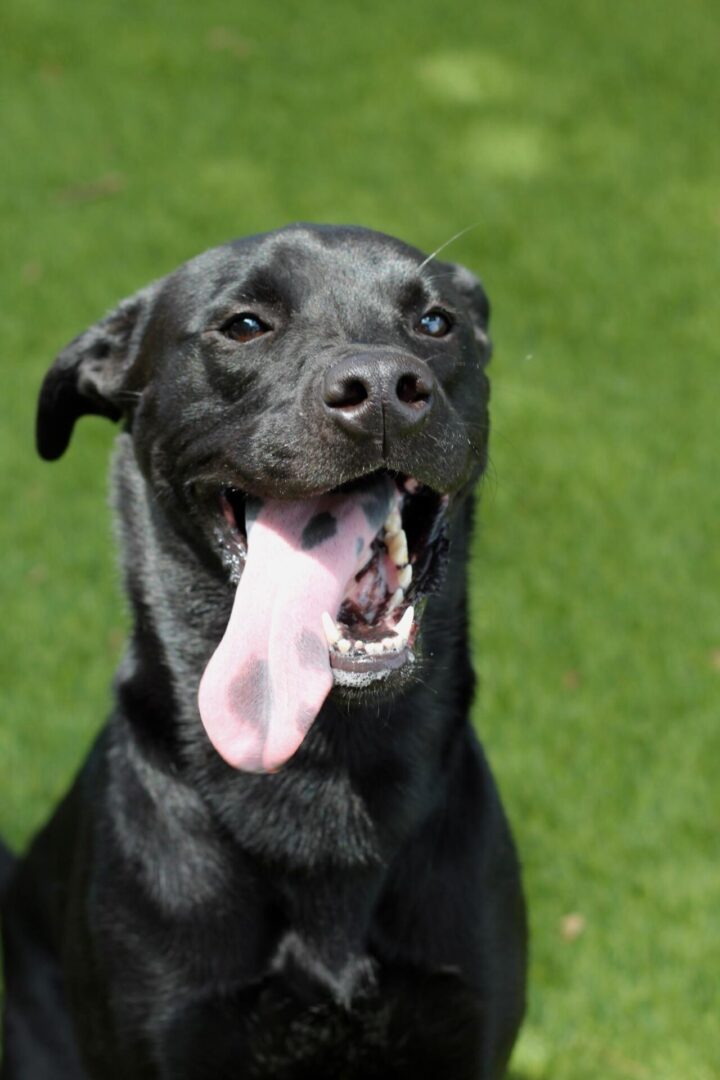 The second flavor of the three Cheetos Mac ‘N Cheese releases is not as satisfying as the Cheesy Jalapeno. The first obstacle to overcome is the amazing red hot color of the finished product. There is nothing at all shouting “you should eat this.” While a bit of a scary appearance, the spice isn’t overwhelming again. My conclusion is that adding crushed Flamin’ Hot Cheetos to your Mac ‘N Cheese mix might create a better final result. I’m happy to report that there weren’t any terrifying after effects.

Because I tried the Wendy’s Spicy Chicken earlier this summer, I thought I’d revisit the 2020 release of the Pringles Wendy’s Baconator potato crisps. The picture of the Baconator on the packaging is very appealing and if it wasn’t pretty much a day’s worth of calories, I’d just drive down to Wendy’s and get the sandwich. The chips are a poor substitute. Not nearly as appealing as the Spicy Chicken release, these are salty and while I get the sense of a bacon taste, mostly I get the greasy aftertaste of regret with each chip.

Lucky Charms is already a pretty great cereal, so creating additional permutations of it is limited to adding different marshmallows. Take away the marshmallows and you have just Alpha Bits that aren’t letters. Take away the oats and you just have a bowl of mushy marshmallows. Adding space-traveling rockets and magic cloning planets doesn’t add much to the Lucky Charms experience and only serves to remind me that our Artemis Program is in serious jeopardy of being cancelled. If anyone can do the origami rocket detailed on the back, please message me. As they say, “Hurry! This galactically delicious cereal is only on Earth for a limited time.”