From the Couch Hole: Just Afloat On The Sea

Previously on FTCH, there was a Stargirl and a Sugar Free Space cola. I included an hombre, a prophet, and a belle. Spring Break started on Thursday afternoon for me. One of the nice things about working in the college environment is that you still get excited for Spring Break. A little travel on the schedule but I’m dedicated to my faithful readers and you won’t be shorted a Couch Hole. This week there’s a world party and a moon city. There are evil of Daleks, outlaws of Gor, and battles of Algiers. You never would believe where FTCH comes from; it’s written by little elves in a hollow tree. 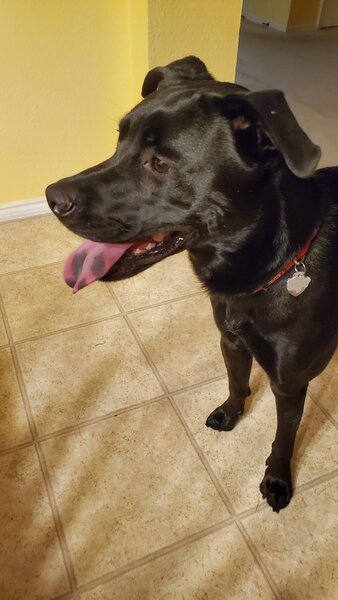 The combination of Cheetos and Cheddar Jalapeno has already shown up in multiple locations. You may recall an earlier review of the Cheetos Cheddar Jalapeno in Mac ‘n’ Cheese. It’s a good flavor in crunchy Cheetos too. I like that this is a flavor that exists in the region between regular and flamin’ hot. There’s just a tiny bit of heat here and that’s just how I prefer my popcorn flavors. Unfortunately, you are going to need a parcel of napkins to get through this bag.

Bar-B-Q Fritos disappeared from the snack aisle at some point in 2018. They were the best of the non-plain flavors and my Fritos purchases since then have been rare. I wouldn’t say that the “flamin’ hot” is nearly as hot as some of the Doritos and Cheetos flavors. It’s a solid corn chip but from a stained fingers point of view, these might have worked best in their twist format instead of the chip.

I am an outspoken fan of the Dunkin’ Donuts chain. I’m a big fan of jelly beans. I’m not sure that the combination works that well. It’s an interesting time of year to do an iced coffee theme of jelly beans for Easter which is typically a candy for children holiday. Of the five flavors, two are great. I really like the French Vanilla and the Caramel Latte. The Toasted Coconut and Butter Pecan just don’t work well in combination with the others. My biggest issue is that eating a handful of them from the bag is the worst way to consume these distinctive flavors. It was much better when I poured them out and only picked similar colored beans. These were first released last year at this time and it’s the same assortment this year.

“Love will catch us. Every time
I hear you call, I will run.
And if the magic of the adventure overcomes
We won’t cry because it could be fun.” – World Party