From the Couch Hole: It Reminds Me of You (Nineties Edition)

Previously on FTCH, there was a case of dead poets for the Batman, Columbo, and the girl u want for Mystery Science. There was also roulette ranch and crunchy cookie for good measure. This week is dedicated to the Nineties. There are casual mentions of everything from Andre Agassi to Zima. There are montages, Ross Perot, Bronson Pinchot, Ben Affleck, and Violent Femmes. There’s still a bit of frosty beer bites to anchor you in current times. Remember that FTCH gives a hoot, and FTCH does not pollute. 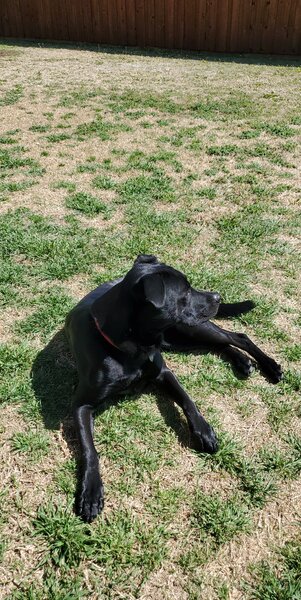 I looked up and down the aisle for Wendy’s Hot French Fries Cereal so I could dip it in this cereal. A fairly disappointing limited edition release. The smell of this is of a typical Cocoa Puffs cereal. The mini-mini-marshmallows are problematic. The are so small that they don’t add any flavor and they just sink to the bottom in your milk. I’m not Cuckoo for this cereal. A Wendy’s Frosty doesn’t have a corn taste to it like these chocolate balls. The cereal itself isn’t terrible, just not a Frosty. The closest you come to a Frosty is the milk remnants when you are done. Try again, Kellogg’s.

The first question on my mind is if “pizza roll” is a proprietary term. DiGiorno is a trusted brand name for me in the frozen pizza realm. It’s an area that I don’t dip into very much since my college days, to be honest. The “bite” is bigger than a “roll” but not big enough to be a pizza burrito, at which, I guess, it would be a calzone. The crust is good. It’s not too greasy and crumbles nicely without falling apart. The pepperoni left much to be desired. It’s certainly pizza roll quality pepperoni and that’s disappointing. Maybe I’d like the three cheese variety better. Prepared in the oven – I would be curious to see how they turn out in an air fryer.

At a 9.4% ABV, this tasty Hazy Double IPA packs a surprising punch. The smell might be a bit too “weedy” for some people but don’t let that fool you. The taste is all fruit. Hints of mango, orange, and other citrus fruits blend well with the Mosaic hops. The end result is a tad bit closer to the mouth feel of a glass of wine. But this is definitely a beer and one of the best beers I’ve had in a year.