From the Couch Hole: In Our Hearts We’ll Understand

Previously on FTCH, on a Wednesday at four past midnight the lady is waiting. There was a son of flubber and sands of oblivion along with the big cup. This week was prep for the arrival of guests and putting the finishing touches on the Christmas to-do lists. This is the last “regular” FTCH of the year. I thank you, my constant readers, for your dedication if you sat through all 49 entries. We’ll take a break for our exhaustive “Best Of” missives for a few weeks. This week, Christmas is coming and so is Valdez. Just say nope to Halloween because it’s almost time for the river to meet the sea. Remember, FTCH gives you a free hour of night and weekend calls with our Reach Out America Plan (not available in all areas). 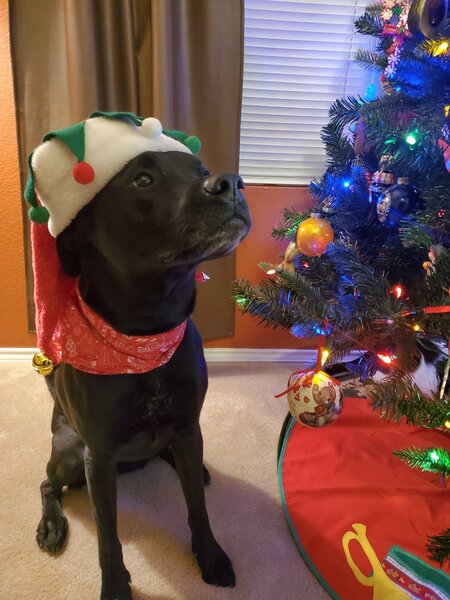 Not the Hostess with the mostest. If I recall, this is at least the fourth time that these have made the rounds but the first time that I have tried them. The filing isn’t an overwhelming mint. I would expect more like the Thin Mint flavor combination but it wasn’t that at all. It ends up being the most “meh” of combinations and less identifiable as a Twinkie than any other combinations that I’ve had.

The Utz brand Zapp’s makes some great potato chips. The addition of the Cajun-inspired Voodoo flavor to braided pretzel sticks is a really unique offering. The Voodoo flavor is a sweet seasoned flavor that is even sweeter here than in the chip version. A great smell out of the bag and a Cajun sweetness that lingers in your mouth way beyond the first handful. Along with those Beer Cheese pieces from a few weeks ago, there are exciting changes in the pretzel landscape.

The chicken – a huge breast of chicken and a sauce that needs some work. Garlic fries are a keeper with a sort of parm- and garlic-flavored butter over them that would work well on a burger or chicken sandwich. Peppermint Frosty is a miracle that it isn’t too much. It’s a simple vanilla flavor with a consistent peppermint flavor that will be a good seasonal addition.

“When the mountain touches the valley

All the clouds are taught to fly

As our souls will leave this land most peacefully

Though our minds be filled with questions.” – Paul Williams