From the Couch Hole: If I Had a Box Just for Wishes

Previously on FTCH, there were stranger things afoot, a plan and execution, and a baby cart to Hades. Along with a snow crash, there was a blast of Baja and a mango gem. Another record heat week behind and another record heat week ahead. Makes doing much other than work, reading, streaming, and writing the blog you are reading about all you can do around here. This week we are reunited, take our last stand. and save time in a bottle. There’s love and thunder, strawberry and apricot, and a cuban sandwich on the side. Remember, expect more FTCH, pay less for FTCH. 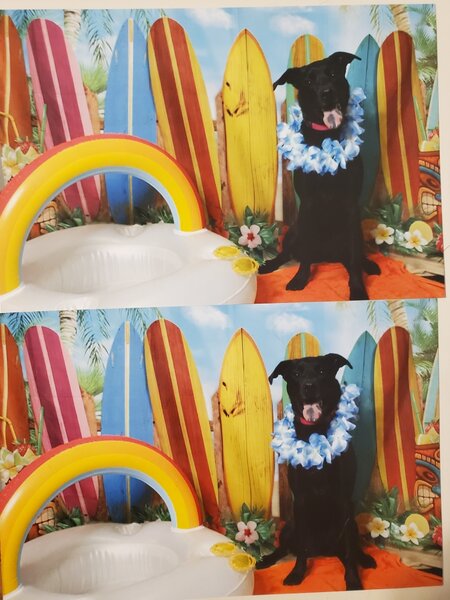 The sixth, seventh, and eighth flavors are the bottom of the choices for me. Oatmeal Creme is predictably decent but just missing something I can’t figure out. Strawberry Shortcake does have nice bits of shortcake but lacks enough strawberry flavor. Unicorn Cakes just falls short and I’m not sure what they were going for since I’ve yet to taste the baked good version.

I’m not a Red Bull fan by any means. I only typically try their new Summer Edition annually for some reason. The initial smell and taste are of a very sweet strawberry, like overpowering sour strawberry almost. But then there’s a soft aftertaste of apricot. It’s not a fruit used in beverages much and that’s too bad. It really gave the drink a refreshing taste compared to most energy drinks. A very refreshing sSummer beverage.

This Aldi’s release is as the package says, “Delicioso”. I’m a sucker for new potato chip flavors more than about anything else that I sample here. Kettle Chips are my typical first choice of chips. I love a good Cuban sandwich too. The combination makes for a wonderful summer picnic chip. Kroger has previously had a Cuban sandwich chip but I don’t recall them as well. These definitely bring a mustard, pickle, and ham flavor to mind. I’m picking up another bag before they are off the shelves.