From the Couch Hole: I Have a Picture Pinned to My Wall

Previously on FTCH, it was a flamin’ hot episode with old bay seasoning. There was lawn mowing and fire starting and love action. I was able to turn the three-day weekend into a four-day with some work-from-home on Friday. The weekend is a nice respite before some of the summer tasks begin. Today is a family visit to see my parents and a chance to hang with my daughter before she moves away from Texas. The Couch Hole this week is a solid 8 1/2 with sweet, salty, sour, and flamin’ hot (again). There are eclipse deaths and night fliers so you should hold me now. This week’s Couch Crew pet feature – take a gander at Scout, celebrating his recent second birthday thanks to our frequent reader, Shelley. Remember, FTCH gives you wings. 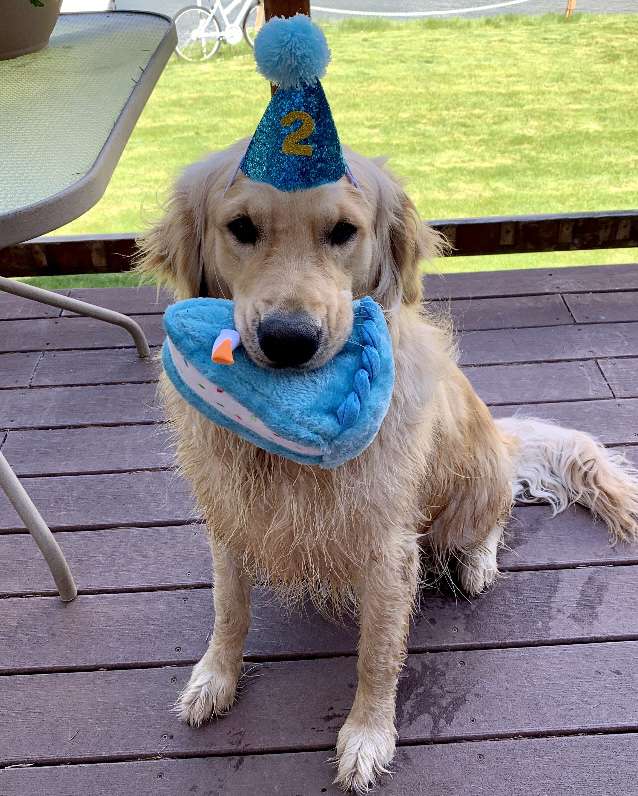 I liked the initial release of the Wild Berry Gummies last year and I knew that there was only a waiting period until the popular Sour Skittles got into the gummy game. The Skittle flavor is great in the Sour element. I like these but unlike the regular flavors, these are better as a candy to suck on than to chew. The sour dust does sticky up your fingers. The sour pucker isn’t as strong as other sour candies but it’s still a tasty snack.

Starbuck’s entry into the Energy Drink market is interesting. These two fruity flavors are high in sugar and caffeine. The caffeine comes from the coffee fruit but there is no coffee flavor. Years ago, there were Starbucks Refreshers that had more fruit flavor and I thought accomplished the same as these desire. The flavor of these two flavors is frustrating. They smell like they should have a smooth fruity taste. But neither of the combinations work well together. I won’t go as far as to say they are terrible but they don’t offer much compared to the superior product they are replacing.

They undersold the “sweet” in the Sweet Carolina Reaper. These aren’t even close to the heat levels of other “Flamin’ Hot” releases from the Frito Lays company. I’m reluctant to even call them hot. These have a satisfying crunch and a very pleasant amount of heat. Don’t fear the reaper name on the package. These are much easier to snack on for a long time than other similar releases. I’m buying another bag.

“Hold me now, whoa
(Hold me in your loving arms)
Warm my heart
(Warm my cold and tired heart)
Stay with me
(Stay with me)
Let loving start” – Thompson Twins