From the Couch Hole: Fell in Love by the Soda Machine

Season One, Episode One was well received. We’re moving on to Episode Two and I’m starting to get more into my groove of seeing things that I want to include as I go through my day-to-day. The 4th of July long weekend was kind to the soul and it provided even more ‘Murica-related food items to review this week and weeks to come. The dog days of Summer mean more hiding from scorching temps here in Texas and more time in front of my media. Your feedback is appreciated. 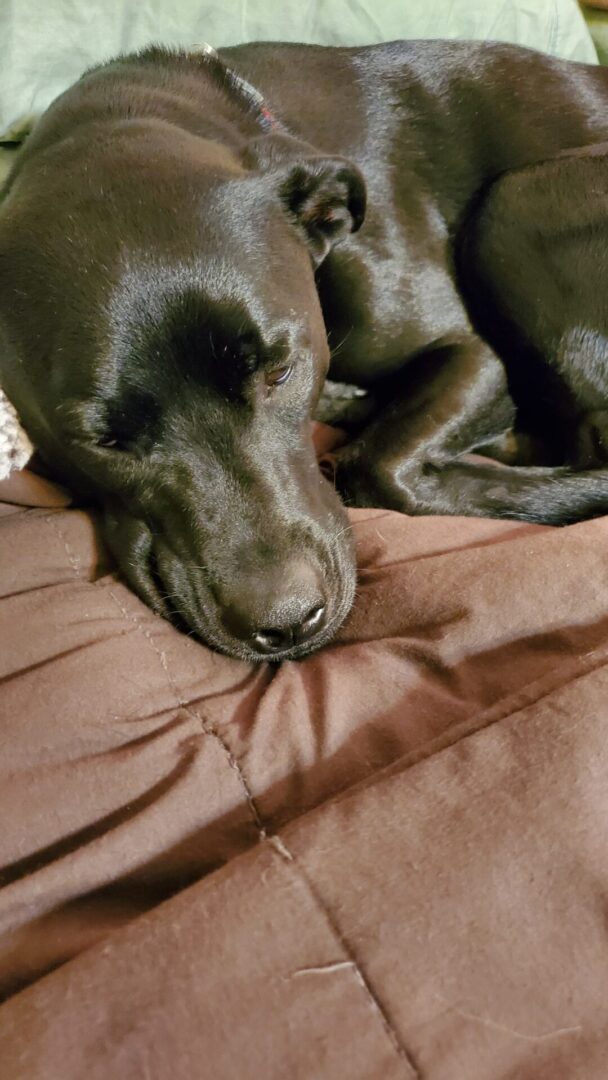 Rigby is sad that her superhero shows don’t make any sense.

Cape Cod Summer- Cracked Pepper and a Hint of Lemon

Cape Cod Kettle Cooked Potato Chips are always a solid choice in the salty snack aisle. They have an excellent regular chip and their BBQ chips are near the top of the list. This slight twist on the classic cracked pepper is refreshing and addicting. A must-add to your Summer afternoon snacking.

After a Summer in 2020 without a decent rollout of new flavors, Mountain Dew returns with a vengeance this Summer with multiple Baja flavors. This Tropical Punch flavor is close to the original Dew flavor with a slight tropical fruit aftertaste. I don’t know if I’m tasting so much orange because my brain is seeing the orange color, but that’s my takeaway on the flavor. My preference is for these citrus flavors as opposed to some of the odd mixtures they’ve relied on in recent releases.

I guess it’s most surprising that this hasn’t been a premade cocktail before this year. I’ve seen multiple flavors at the store but decided I’m best qualified to judge the classic mix. Certainly my own cocktail mix of 90/10 Crown to Coke isn’t going to be represented in a can purchased at the store. As a portable cocktail, this is a great idea. In practice, you should be aware that the use of the word “cola” tells me right away that they didn’t spring for the extra dollars to use Coke. In fact, the biggest drawback for this product is that the Cola portion of the mix tastes way too close to Pepsi. It just serves to make the drink a little too sweet for the low alcohol content. In a pinch, throw some in a cooler. If you can bring along the actual ingredients, then you’ll be that much richer for the two seconds to mix the drink.