From the Couch Hole: Can You Hear Me?

Previously on FTCH, we were on vacation and Midnight Mass comes at night with dream and reality. Home was Ding Dongs and Gerald’s Game. It’s hard to get back on task after such a wonderful little vacation. Lots of love for the Midwest and their people to make me feel so comfortable. Back for three weeks until I head North again for the wedding. This week we are back, a thinner hombre with some tales from the crypt to share. It’s a code red Monster cereal and we are sailing home. Remember, when you’re with FTCH, have a yabba-dabba-doo time, a dabba-doo time. 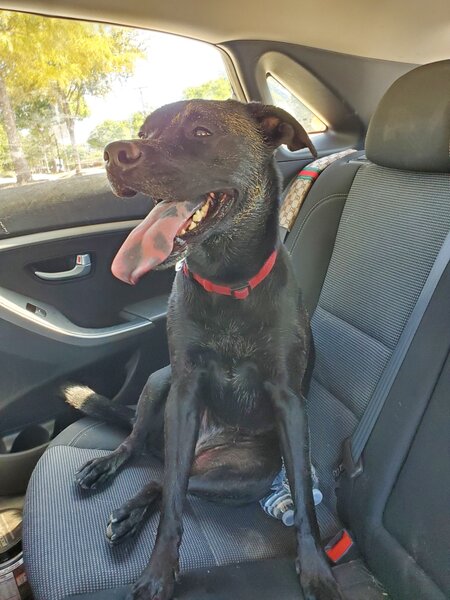 Mountain Dew is a classic yellow-green color. Outside of that, their best flavor is when they stick to red. Other than Pitch Black, Code Red is the best and most consistent of the Mountain Dew flavors across the sub-brands. This is supposed to only be a limited time release. The caffeine amount is impressive and I can’t have more than about a half can at a time. The flavor is definitely not that of a typical energy drink. The citrus cherry flavor is dominant over any other ingredients that give it energy. But I definitely felt a jolt of energy with that first gulp.

The third entry into the Monster Cereal marathon this Halloween season is Frankenberry. My least favorite of the flavors to eat each year but the best character in the classic advertisements. The KAWS revamp gives him some cool things going on with his ears. Is that chain really hanging from his ears? Even the strawberry hanging from the title has xx eyes.

This is the return of a flavor that I missed on the original release. But the legend was that they were awesome. The Brookie-O is an Oreo wafer with Brownie creme, Cookie Dough creme, and Original creme. The three flavors are all present in each bite. The cookie is the size of a Double Stuf essentially. The sustained flavor in the long run was that of the cookie dough when I really craved a brownie flavor. The other downfall to this excellent cookie is that it is difficult to cleanly separate and lick the individual cremes.