From the Couch Hole: When It Gets Dark, We Go Home

Previously on FTCH, there was a fruit quake, hot honey, and a rainbow connection. We had hearts in Atlantis, banshees in Inisherin, and we were in Bruges. This week was a relaxed Thanksgiving. Just two days of work, lots of rain, and more food than can be consumed through this weekend. Movies and football and reading dominated the long weekend as we move inexorably towards the end of the year. This week we celebrate the perfect day with trust, brownie batter, and Paddington Bear. There’s a hypnotist, a wolf, and an android named Yang. Remember, at FTCH, we have the meats. 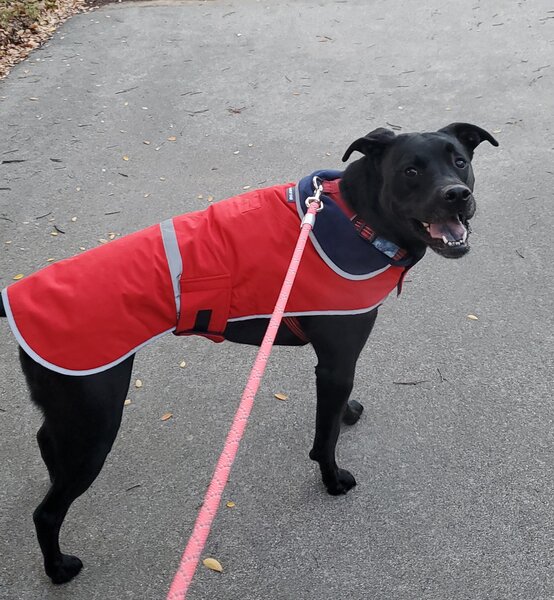 The holidays have been represented with numerous versions of stuffing potato chips. These are the first apple pie chips that I’ve sampled. Two things comes to mind (and one of them isn’t apple pie) and that’s “A is for Apple” and secondly “J is for Jacks.” I thought there might be more of the apple pie crust taste mixed in there but it comes across as a weak Apple Jacks flavor with a potato and apple aftertaste. Edible but not desirable.

To be clear, I’m a Dove fan. Even just their basic chocolate mix is tops in my book. The picture on the packaging is misleading, unfortunately. There is not a gooey center of “warm wishes” brownie batter. It’s a solid center and the flavor is definitely brownie. I get the experience of a good Lindt Truffle (also a big favorite of mine).

Back in stores for the first time since 2019, back in the hey day of the Sriracha craze. The first best thing that Doritos did was to improve the very disappointing packaging from the original release. The word “screamin'” and the awfully fire red coating on the chips might scare you away if you don’t like heat. There is that garlic, onion, and peppers heat that I get from Sriracha but it’s not even close to the hottest chip that Doritos puts out today. Will your mouth feel the need for a cold beverage? Yes. Will you sweat through your clothes? Not totally. The craze for the sauce has waned and I don’t see these finding much traction anymore.

“Just a perfect day
Feed animals in the zoo
Then later
A movie, too, and then home” – Lou Reed