From The Couch Hole: Try and Think of the Right Words to Say

Previously on FTCH, we we waltzed to the pumpkin patch with Linus, thought about life with Ray Bradbury, and looked at Stephen King’s view on a good marriage. This week we travel by Mercedes to Ennui, France and that’s just the beginnings. There are candies and sodas without the promised flavor and a cereal with the best flavor. As you read FTCH, you’ll ask yourself “Is it real or is it Memorex?” 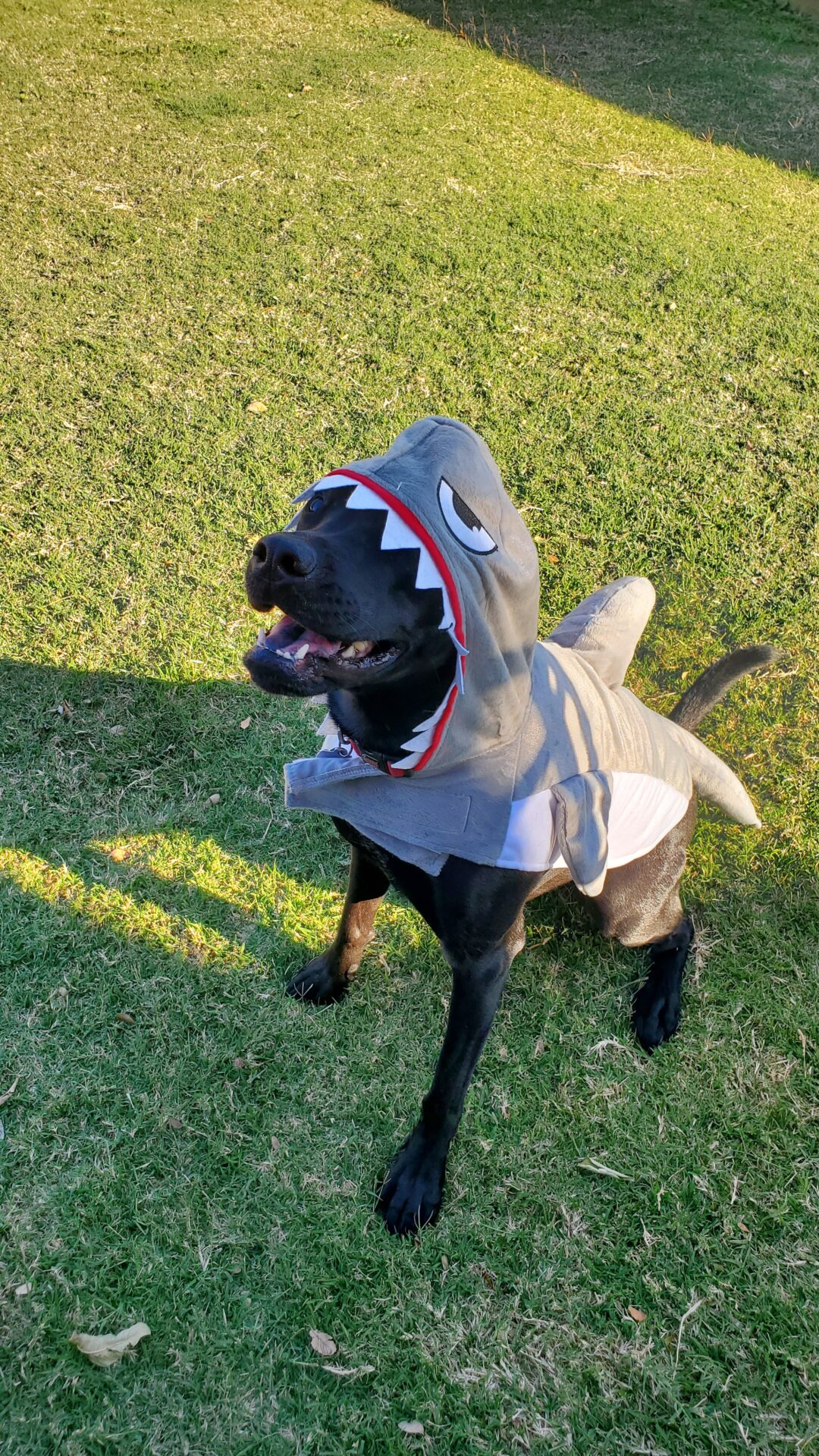 This Chicago area brewer has a great selection of root beer and cream soda. I was excited to receive the Pumpkin Cream Soda because I imagined a traditional cream soda with a pumpkin aftertaste a bit like a pumpkin pie with whip cream. It actually didn’t leave much of a taste other than that of a traditional cream soda. I could have convinced myself that there was a pumpkin aftertaste but I’m still not sure. My best guess is that putting this over some vanilla ice cream might help bring out some pumpkin flavor. But you know what? You still have one of the best cream sodas out there.

“A” is for apple. “J” is for jacks. Oh. I would excuse your confusion upon tasting this new fall release. We know that General Mills owns the cinnamon game when it comes to putting dust on toast-shaped cereal. This apple flavoring really nails the Grandma’s apple pie flavor and once the milk is added, it’s one of the best new cereals of the year. Remember that the Apple Cinnamon Chex were a big swing and a miss. But this is absolutely the right call for flavors. Semantically. I’m most curious at what an Apple Pie Toast would look like and I think I’d also be a big fan.

I believe this is at least the second year of this flavored release. The idea of M&M’s and popcorn goes back to my earliest memories of going to the movie theaters. There are few combinations better than getting some slightly buttered popcorn and chocolate M&M’s and making your own mix. This combination is not as clever. The first thing you will realize is that they’ve nailed the smell. This is buttered popcorn. The second thing you realize is that they didn’t bother with the taste. Not that this is a bad product. On the contrary, I actually enjoy the taste. But it is just a chocolate-covered Rice Krispie. The snap, crackle, and dare I say, pop of the candy is satisfying but in no way is there a popcorn flavor.