From the Couch Hole: Keep On Keeping On

Previously on FTCH, we walked with Hendrix, Who, and Woo. There were hot almonds, sour corns, and gingerbread candy bars. This will be the final episode of 2021. There will be some FTCH specials over the next few weeks and we’ll start the second season in January. The holiday break looms larger with one more full week of work left this year. This week’s FTCH has a doggy, bugs, and there’s a sendoff with some of the best Xmas ads of the past twenty years. And we leave out some cookies and beer for good measure. Remember, FTCH works extra hard so you don’t have to. 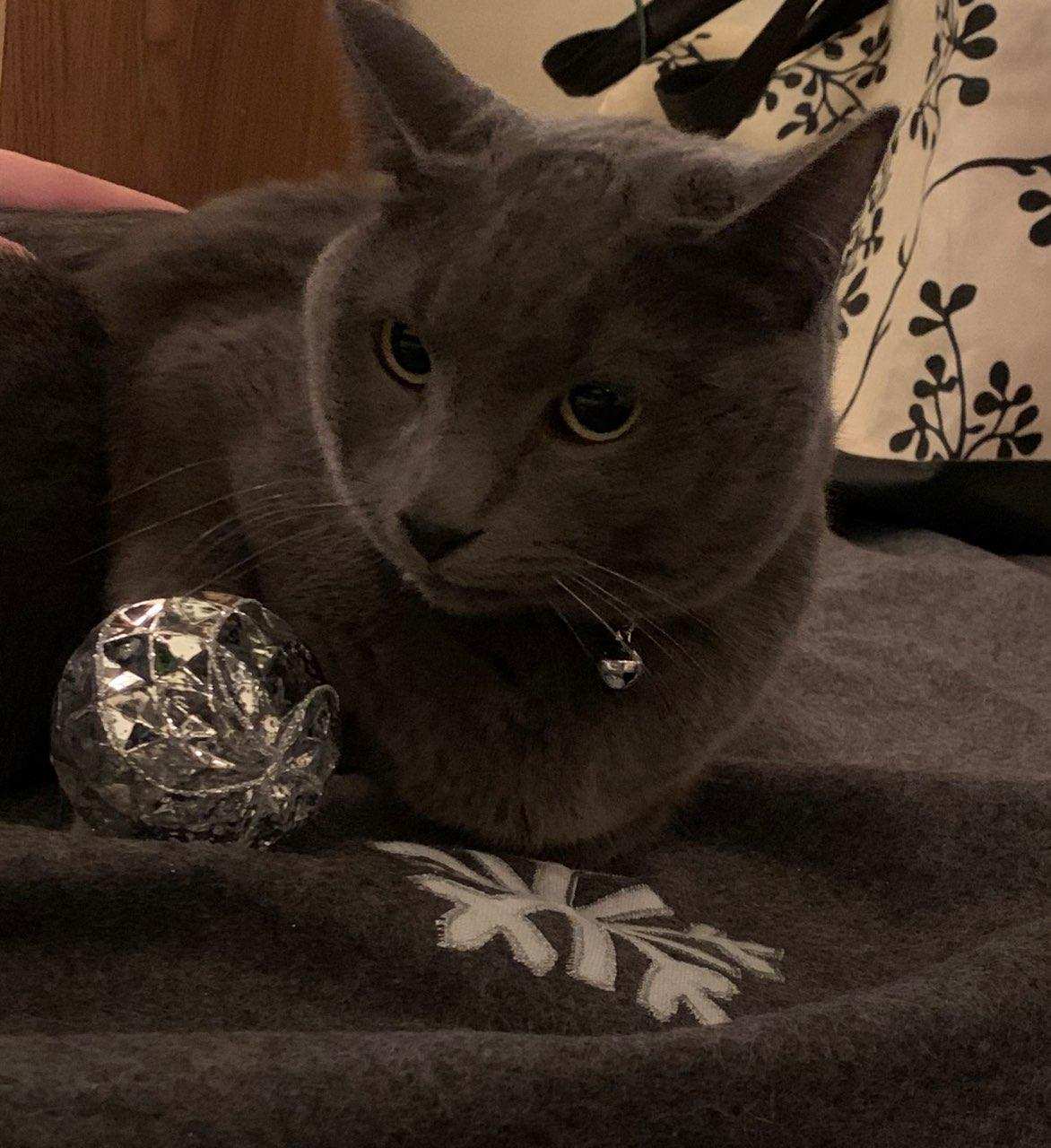 Clarabelle wishes everyone a happy holiday.

The three flame Blue Diamond Almonds Xtremes seemed scary at first. The Ghost Pepper was not nearly as flame worthy as the can suggested. There’s a good dusting of heat on the almonds but that’s an adjustable component if you find them too hot. Just brush off as much of the dust as you need to feel comfortable. These were not even sweat inducing. Not to say they don’t have good flavor. I finished the can pretty quickly. Now it’s time to consider if I’m ready for four flames.

There isn’t a person reading this that saw these and didn’t think to themselves “Welp, I’m gonna see those on FTCH pretty soon.” I had been on the lookout for them for a couple weeks and found them at the local Kroger. I’m happy to report that Pillsbury still makes a great sugar cookie. The only disappointment is that they aren’t “Snoopy shape”; they have a Snoopy shape on a red background. It’s a minor quibble that I wanted a cute doggy-shaped cookie. You’ll also be surprised to know that Rigby approves of the cookies once they are cooled too.

What a perfect time of year for an Imperial Stout with the flavors of Mexican Hot Chocolate and Tres Leches. This is a creamy and smooth stout that is a comfort beer for the holidays. The initial scent is that of a cinnamon and chocolate beer. The aftertaste is that of a hint of coffee and vanilla. Pour it and let it warm up just a bit. There’s just a tiny bit of spice to the taste but I found it just a delightful beer. Stone has kept their top spot in my beer world.

“And there’s still a lot of faith, warmth, and trust
When we keep on keeping on” – Curtis Mayfield