From the Couch Hole: It’s Only a Heartbeat Away

Previously on FTCH, your last regular episode featured a doggy named Bobby and cookies with a doggy named Snoopy on them. Then there was the three-part finale to the first season. This week starts the second season of FTCH; there will be some of the features that you have come to love and as the year progresses, there will be new characters to amaze and surprise. This week starts a really busy run at work for the month of January. This episode starts off the year with returning friends like King, Mountain Dew, and almonds. We also delve into some Sayer, Hitchcock, and Eastwood. Remember, in order to comply with local and Federal regulations, only one FTCH is allowed per household. 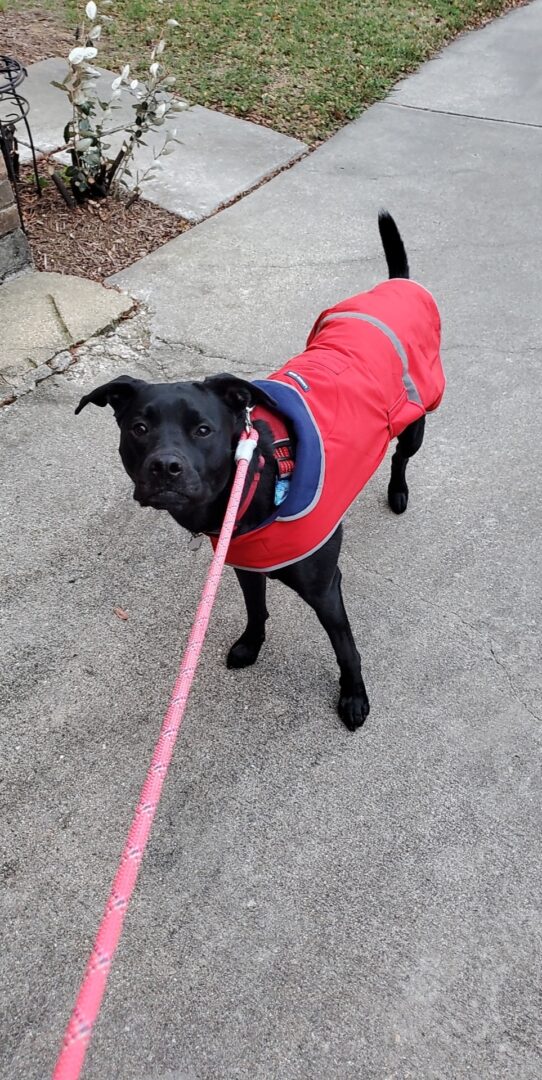 Bundle up and stay warm out there!

The two and three flame offerings weren’t as hot as I had initially feared. So what does the “hottest” bring? There’s nothing here that’s going to make you miserable but enough to bring the average heat fan like me just a little sweat. This is a good snack to have with other nuts or in a snack mix. I found this to be the best of the three Xtremes and it’s still good for the spicy hesitant.

This late year entry into the candy game was a big winner for me. I’ve been a big fan of the salty and sweet combos. Salty and crunchy. I loved these. I might want a bit of a bigger chip inside but it’s still a great combination. Maybe I could wrap a Ruffle on each side and make it just the right mixture.

This Raspberry Lemonade flavor debuted as a Speedway Gas Station exclusive in the Summer of 2020. I was able to get a couple back then but obviously that summer had some limited travel options. It’s back again as a non-exclusive and it’s an enjoyable flavor. I tend to think of it as more of a summer taste so this is an interesting time of year to release it. It’s a slight improvement upon the 2017-2018 Mtn Dew Spiked Raspberry Lemonade. That one didn’t have the same raspberry flavor and was more dominated by the lemonade.

“Miles and miles of empty space in between us
A telephone can’t take the place of your smile
But you know I won’t be traveling forever
It’s cold out, but hold out and do like I do” – Leo Sayer