From the Couch Hole: I’d Call That a Bargain

Previously on FTCH, we talked trash, discussed the merits of the Kit Kat, fretted about expensive french fries, and reviewed the trip to Utopia. This week was a difficult week. I lost a duck friend that I’ve had at our pond for the past five years. The air has played havoc on my lungs thanks to the fires in California and Oregon. The weekend is a good time to recharge and spend time eating some good food and watching some quality (and lesser quality) television and movies. There’s more on the Kit Kat front, some fun with twins, plague chipmunks, and the Who. 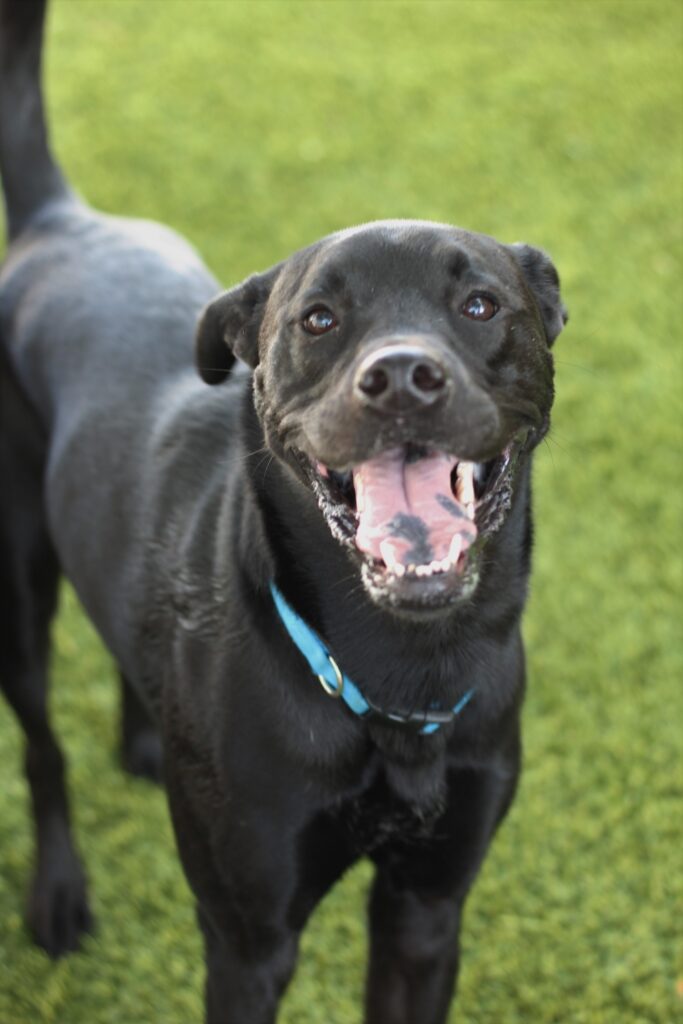 We discussed that Kit Kat cereal flavors weren’t that great in last week’s FTCH. Kit Kat plays much better in the pie family. The cookies serve as a natural pie-crust flavor and texture. These pies are typically in people’s top-10 pies. For me, they are #5 and #6 respectively. The Key Lime bar is a good mix of the citrus, vanilla, and graham cracker flavors. The white chocolate works here and creates a bar that is tasty but I wouldn’t want to have it on a regular basis.

The Pumpkin Pie flavor has been a seasonal release for a few years. I had always skipped it fearing that it’s pretty much just what it turned out to be. It’s a strong pumpkin spice flavor that just doesn’t capture “pie” as much as just strictly pumpkin. Mixed in with Halloween candy, I’m concerned that the color of the packaging is too similar to the regular Kit Kat and could cause some distress if you thought you were unwrapping a regular chocolate bar. If you desire the spice, then this is your thing.

There’s a war on. It’s the second year of the Spicy Chicken Sandwich War and while Popeye’s seems to hold most of the advantage in the skirmishes, Wendy’s is pulling a Pickett’s Charge through the stackable potato-based chip market. Last year’s Wendy’s Baconator Pringles didn’t make much of a splash. If you can get past the confusing nature of the name, these are pretty good chips. Naming is once again an issue regarding the cover picture. It’s “Spicy Chicken” and not “Spicy Chicken Sandwich’. These do taste like the spices on the Wendy’s spicy chicken. It’s not the first time Pringles have done a chicken flavor. But there is not the flavor of the lettuce, tomato, and mayo from the cover picture. Go in with the right frame of mind and these are some damn good potato-based chips.

We’ve all known what a huge Frosted Flakes fan Shaq has been since, well, maybe six months ago. Shaq’s influence on this new cereal release shows a need for the big man to head back to food college. The obvious answer to adding cinnamon to your Frosted Flakes would be to just dust them with cinnamon and make Cinnamon Frosted Flakes. Oh wait, five years ago they had exactly that and they were pretty darn good. The basketballs aren’t overly cinnamon flavored and lose even more flavor in milk. The other issue is the density difference between the basketballs and the flakes. I had two bowls and the ratio of balls to flakes were off in both. I fear at the end of the box I’m going to just be eating cinnamon balls and flake dust.

“I’d gladly lose me to find you
I’d gladly give up all I had
To find you, I’d suffer anything and be glad
I’d pay any price just to get you
I’d work all my life and I will” Pete Townshend, The Who