From the Couch Hole: Feel Sunshine Sparkle Pink and Blue

Previously on FTCH, we talked twins, made a bargain, and wondered how Wendy’s fit a spicy chicken into a Pringle. This week brought more of the same. August in Texas and at my work is very much wash, rinse, repeat. The stretch run of the month is at hand but I’ll do my best not to let it affect the quality of content that you’ve become accustomed in the past six weeks. As always, FTCH is brought to you by Ford and your network of Ford dealers. 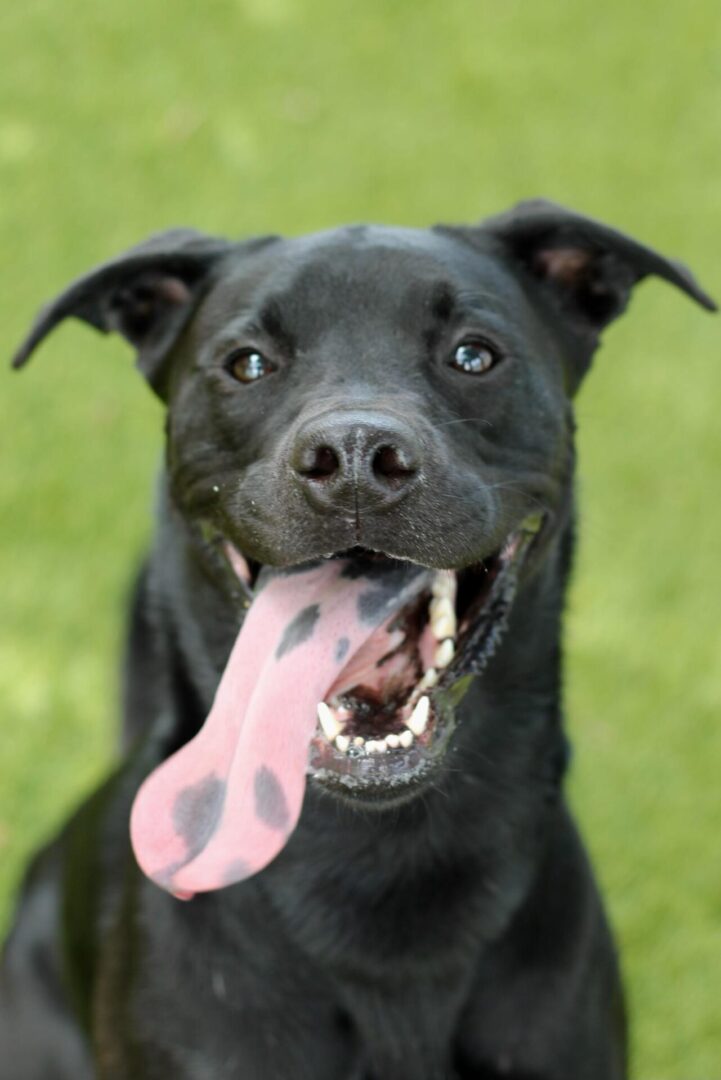 We get to try more of those potato chips?

I believe this has been out a year now and judging from the new low, low clearance pricing everywhere, it’s probably approaching the end of its life cycle. If so, that’s too bad.

Boxed mac ‘n cheese has been a staple in my diet since before I ever learned the word “diet”. This Frito Lay’s team-up with Quaker Oats doesn’t vary from form. Boil noodles, milk, butter, mix. Eat the whole deal in four minutes before it gets cold.

The flavor isn’t too spicy beyond the first bite. The milk and butter help tamp down any lingering heat. The corkscrew pasta is a nice touch (the shape of the cheetah tail, I think) but still is a hard target for a fork. This is a nice addition to the boxed dinner market as a change of pace.

The remix era of the potato chip is upon us. No long content to just add or recycle flavors that revolve around barbeque or sour cream and cheese, we are in the times of having to brand name the flavors. Not coincidentally, it works best to brand them within a corporate umbrella. Keep an eye out for McDonald’s Quarter Pounder with Cheese Mennen Speed Stick soon.

Cool Ranch has always been a concept more than a flavor. I understand the ranch but never really embraced the cool. If there’s supposed to be a cool aspect to the flavor, it’s been lost on me. Now having Lay’s potato chips flavored with Cool Ranch dust, I realize that it’s the corn chip that really makes the flavors happen. It’s unmistakably Cool Ranch flavor. The flavors don’t appeal to me the same way on a chip of potato that they do on a chip of corn. They might have benefited from being on a more crunchy Wavy Lays. In the end my mouth feels more like I just had a Sour Cream and Onion chip than anything else.

Apple and cinnamon are not new flavors to the cereal aisle. Apple Jacks have held down the apple and cinnamon crown for decades. Let’s get the obvious out of the way first, they did not go with the cinnamon basketball or apple baseball. They decided to just go with a sugary coating on the Chex (is one Chex a Chex or a Chax possibly?) The only issue here is that they went with a Rice Chex base instead of the clearly superior Corn Chex. The milk and Chex interaction just doesn’t let this hold enough flavor. Too much Apple Cinnamon ends up in the milk.

“If you arrive and don’t see me
I’m going to be with my baby
I am free, flying in her arms
Over the sea” – Shuggie Otis