From the Couch Hole: Dreaming My Life Away

Previously on FTCH, we spoke about sassy spirits, snakes in the spice aisle, and spicy sweet Dew. This week continued a busy time at work but the promise of a three-day weekend kept my head up. The plan is to spend some quality time in the couch hole this weekend, reading, shows, and the start of the college football season. And remember, FTCH is written in front of a live studio audience. 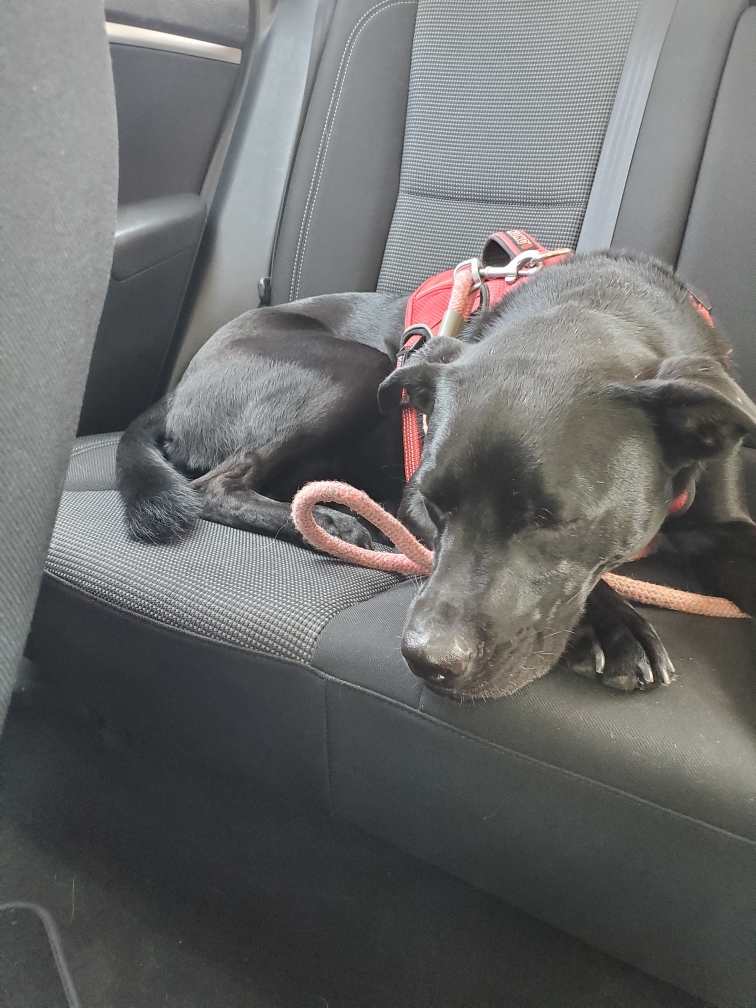 Take a load off and relax for the holiday

The fall seasonal release from Oreo is out while it’s still 99 degrees here in Texas. The cookie is a basic Golden Oreo with a filling that tastes like apple cider donut. In theory. I don’t mind apple flavoring but this isn’t really apple like the fruit. It’s closer to a candy sweet apple flavor and the donut flavor is mostly cinnamon from what I tasted. Ultimately, it’s not a disagreeable combination of flavors and generally conveys an apple cider donut aftertaste. But I don’t imagine this being a flavor I would look forward to purchasing a second time.

The Nashville Hot flavor is not new to Frito-Lay products. Last year, we had a very tasty Nashville Hot potato chip so I was curious how that would translate to the Cheetos world. There isn’t a “hot” smell to these chips and the flavor is nowhere near any of the flamin’ hot options. It’s not an unpleasant blend of spicy fried chicken that is a tad bit too salty with a very understated burn afterwards. If you are looking for a spicy fried chicken taste, these are worth the trouble to track down.

Don’t be fooled by the cover picture. These seem to only be available in the fun sizes and you get about 15 Skittles per bag. Of those 15 only three to four of them are sour. Their level of sour is slightly more than the sour Skittles. Probably on level with Sour Patch Kids for flavor comparison. Spine-Tingling Tangerine is my favorite of the bunch. It’s a fun addition to the Skittles family but maybe not the Halloween fun that last year’s Zombie Skittles were.