From the Couch Hole: Dizzy In The Head

Previously on FTCH, we talked of beginnings and read from the French Dispatch. We had Apple Toast and Pumpkin Creme. I celebrated a birthday this week, had some setbacks at work, and delved into some films and shows. This week I can’t explain but there is equal parts summertime and holiday flavors and more beginnings. When you come to FTCH, come to where the flavor is. 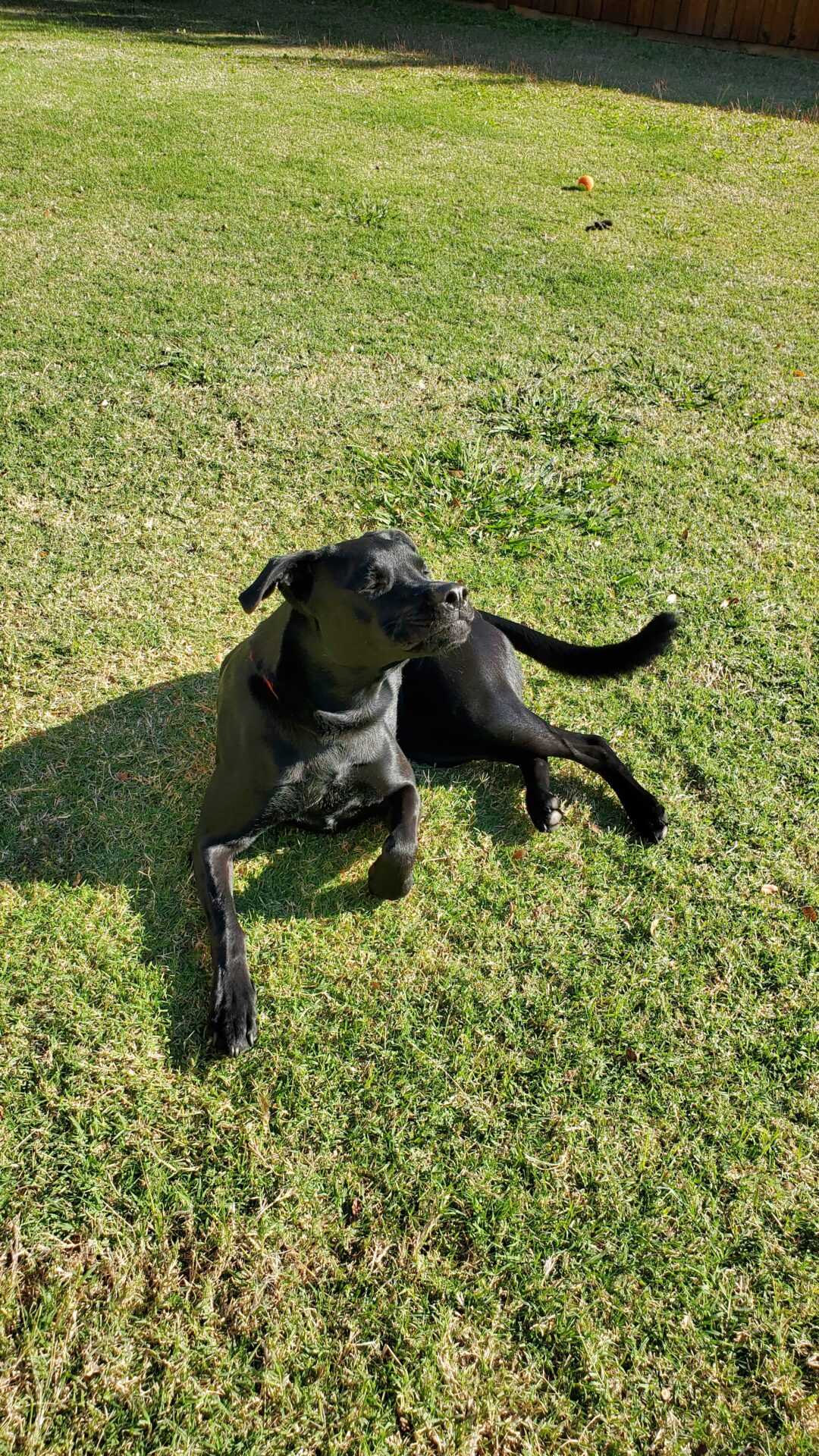 Holding on to summer.

This year’s seasonal Mountain Dew release takes its place in the line of Holiday Brew, which was holiday only in color, and last year’s Merry Mash-Up, which was a cranberry pomegranate. The white soda is closer to a cola for me than a normal Mountain Dew. There is definitely a gingerbread aftertaste but it’s not too sweet, which was my initial fear. I’ll enjoy a few of these between now and Christmas.

I am not one to turn down the sweet and salty combinations. The combination of a buttery-flavored popcorn and a sweet Oreo cookie sounds like a pretty great combination on the surface. Well, it actually is too. I don’t know if I’d make them at home with the perfect ratio that this bag accomplished. In fact, I might have a few larger chunks of cookie but I’m nit picking. This is a good addition to the savory popcorn aisle.

I don’t believe that either are new to this season. This is the first time I’ve had the Sugar Cookie ones and the white creme and cookie pieces aren’t as flavorful as I had hoped. The Peppermint Bark. on the other hand, I’ve had before and it’s something that really marks the start of the Holiday season. They are delicious and belong in every respectable Holiday candy bowl.