From the Couch Hole: Come Fly with Me

Previously on FTCH, Mr. Harrigan’s phone called the Midnight Club at the asylum and they answered. “This must be the place.” The ding dong ruffles were as twisted as a frute brute. A week that is almost what serves as Fall in Texas. It was cool in the mornings almost to the point of cold and the days mostly warm still. I’m excited to be up in Minnesota by the time you read next week’s FTCH. This week there is Ben the rat, spiders on ice, and a missing tortoise. Michael is back for Halloween along with fruity Hocus Pocus, spooky Twinkies, and Jet Screamer. Remember, there are three things I’ve learned never to discuss with people: religion, FTCH, and the Great Pumpkin. 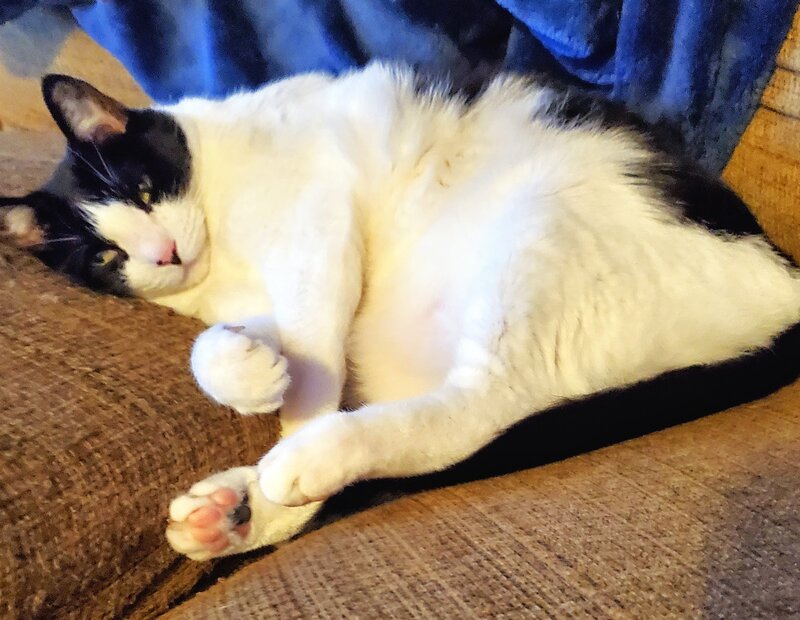 I don’t typically have Sun Chips as a snack by themselves. Sun Chips are a good add-on to a sandwich but they usually lack any satisfying flavor alone. These are different in that they have a decent salty flavor and the low heat version of Southwestern Queso made these very snackable. I know they aren’t “healthy” despite the Black Bean but they don’t give you any of the greasy taste of potato chips and you can trick yourself at the very least.

The Hocus Pocus 2 cereal tie-in is curious. I don’t love the artwork on the cover and it’s repeated on the backside. I would have liked a photo cover in addition to the mediocre art. It’s Berry Brew flavor and has a good crunch even in milk. It’s hard for me to identify exactly which berry is involved in the berry brew. The days of the movie tie-in cereal has almost died out other than some franchise ones like Star Wars or Marvel movies. I won’t miss this one when it’s gone.

Much like the Caramel Ding Dongs, the Spooky Twinkies have been out previously but until now I haven’t tried them. When you take a golden Twinkie, substitute it with chocolate cake and the usual cream filling, what you have is a Hostess Cupcake without the frosting. Are they good? They are but you would be pressed to identify them as a Twinkie except for the distinctive Twinkie shape. Satisfies my chocolate cravings.