From the Couch Hole: Come and Join the Living

Previously on FTCH, we doubled up on Vaughn and King, and we went lime, chocolate, strawberry, blueberry, and frosted sugar cookie along the way. This week, fall really seems to be on the near horizon with decent morning temps even if the days are still so warm. We spend some time with the Sixties this week before hopping on the train for some fall flavors of our favorite snacks. And remember, if you lived here at FTCH, you’d be home now. 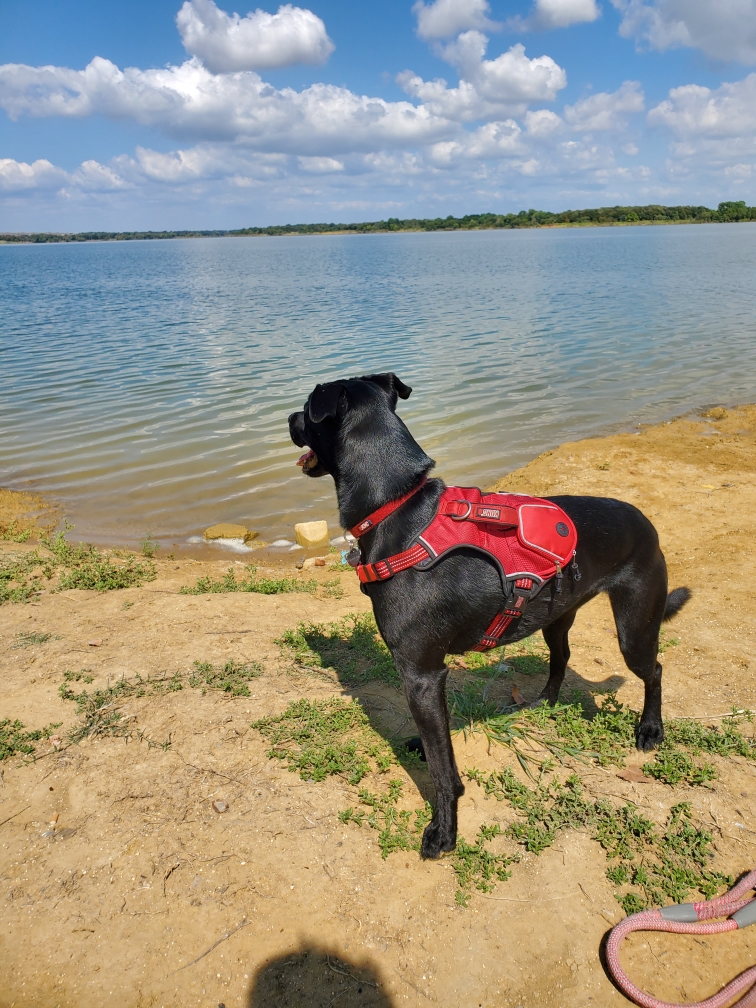 Are there more Pop Tarts out there, Dad?

Before we completely say good-bye to summer, there’s a taste of warm days and sunny picnics on the shelves still. I’m a big fan of citrus creme pies – especially a good key lime or lemon. This isn’t a bad pastry but there’s something missing that I can’t put my finger on here. I ate these toasted to try to replicate a fresh pie but maybe they would have been better at room temperature. (Can someone tell me when they started to suggest “frozen” as a serving option on the packages?) The crust and frosting is really good but the jelly filling doesn’t carry much other than a subtle lemon flavor. There needed to be something more to give it the lemon creme flavor of the pie. All in all, not too bad for a lemon Pop-Tart but it doesn’t live up to the promise of a good cream pie.

The newest flavor found at Kroger is described on the can a “crisp apple”. The can is a slightly darker shade of green than the normal Mountain Dew product. I was definitely prepared for a sour apple Jolly Rancher level of sugar attack. What I got was a really pleasant apple flavor that is offset nicely with the citrus taste of Mountain Dew. It’s somewhere in-between apple juice and sour apple candy and didn’t feel like I got a cavity drinking it. As an aside, this might make a very pleasant mixer for whiskey or vodka during the fall football season.

Just don’t. I’m confused by the title of these as to what flavor I actually expected. I’ve been on the lookout for the return of the classic Sour Cream and Onion Doritos and these are a bit in that direction but definitely not them. Is this a newer take on the Cool(er) Ranch Doritos? Not exactly either. At first, I thought that the “tangy” would have some barbeque sauce flavor. That was wrong too. My best conclusion is that these are Cool Ranch with an extra run through for a crap ton of garlic and the obvious pepper that you can see on them. The effect should be better than it ends up being. Don’t encourage them to make more of these until we can truly get back the Sour Cream and Onion Doritos (one of a very very few sour cream applications that I will accept).

“Now I’ve been happy lately
Thinking about the good things to come
And I believe it could be
Something good has begun.” – Cat Stevens