From the Couch Hole: Birds Singing in the Sycamore Tree

Previously on FTCH, we drank liquid Starbursts, went back in time to save Kennedy, and forward in time to when there was the last man. Returning from vacation and getting settled, I was able to type out some of my thoughts for you this week. You get a taste of some good beer but terrible snack. You get another double dose of King, a single serving of Mama Cass, and Lucy’s in the sky this week. And remember, you’ll like FTCH better or our name isn’t FTCH Redenbacher. 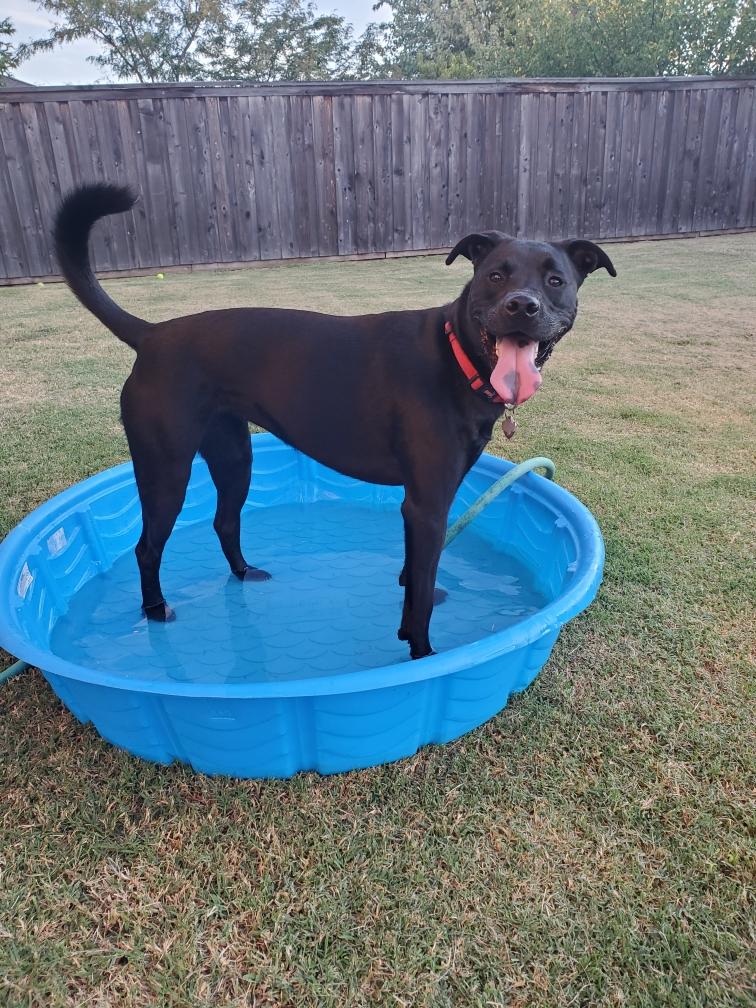 Someone is keeping Summer alive.

This has been my Comic Con right of passage in San Diego for a number of years. For the past couple years, it has become a “start of fall” beer. I think technically it’s Stone Farking Wheaton W00tstout referring to Wil Wheaton’s involvement in the creation of the brand. But then again it’s sometimes Greg Koch, Drew Curtis and Wil Wheaton’s Wootstout. However you refer to it, just make sure you don’t leave me out of it. I’m a huge fan of stouts but this is another level of stouts for me. The pecans, wheat, and rye aged in bourbon barrels makes this right up my alley. A sweet flavor with no bitter aftertaste, just be careful of the 11.5% ABV catching up with you. This beer checks all the boxes and I should have picked up an extra six-pack.

Always read the fine print. This sounded like a fine fall mix of flavors initially. I like the combination of a cinnamon caramel apple. Only upon opening the bag and starting to eat them a kernel at a time did I realize that there would be a 50/50 mix of caramel corn and cinnamon apple kernels. The caramel corn is great and I highly recommend the SmartFood version of caramel corn. The cinnamon apple is what throws me for a loop. It’s not the usual cinnamon that I’m used to in most snacks. Which is fine but mixed with a sweet apple and cream and a hint of buttery aftertaste, it just doesn’t work for me. Plus, in order, to really get the point of the whole package you need to have a handful of the corn and the mix was always close but elusive of a true 50/50 mix of the kernels. I just can’t recommend this unless you shamelessly pour it all out and sort the pieces together by flavor.

This new flavor celebrates safety and liberation for all. It celebrates those ideals with cold brew coffee, marshmallow swirls, and fudge brownies. I’m not sure what non-profits are getting the proceeds from this release but I’m concerned. This is not a great addition to the B&J family of flavors. It’s really dominated by the coffee flavor and even the marshmallow and fudge brownies don’t do much to mitigate the flavor. I like coffee but it shouldn’t be such a major part of the mix here. I know it’s not ever going to be considered a health food but the sugar and fat content here is also way more than you’d expect. In short, maybe there should just be a cold brew coffee to raise money for safety and liberation.

“Stars fading but I linger on, dear
Still craving your kiss
I’m longing to linger till dawn, dear” – Cass Elliot