From the Couch Hole: And Bluebirds Singing

Previously on FTCH, we appreciated King, WootStout, and Mama Cass but had some troubles with new fall releases of popcorn and ice cream. The weather here in Texas just won’t cooperate with the calendar. Getting closer to Halloween and the temperatures are barely lower than mid-Summer. Trying to get in the mood with some murders in the building, communions with aliens, and a visit from the sleep doctor. And remember, FTCH is a professional driver on a closed course. Do not attempt. 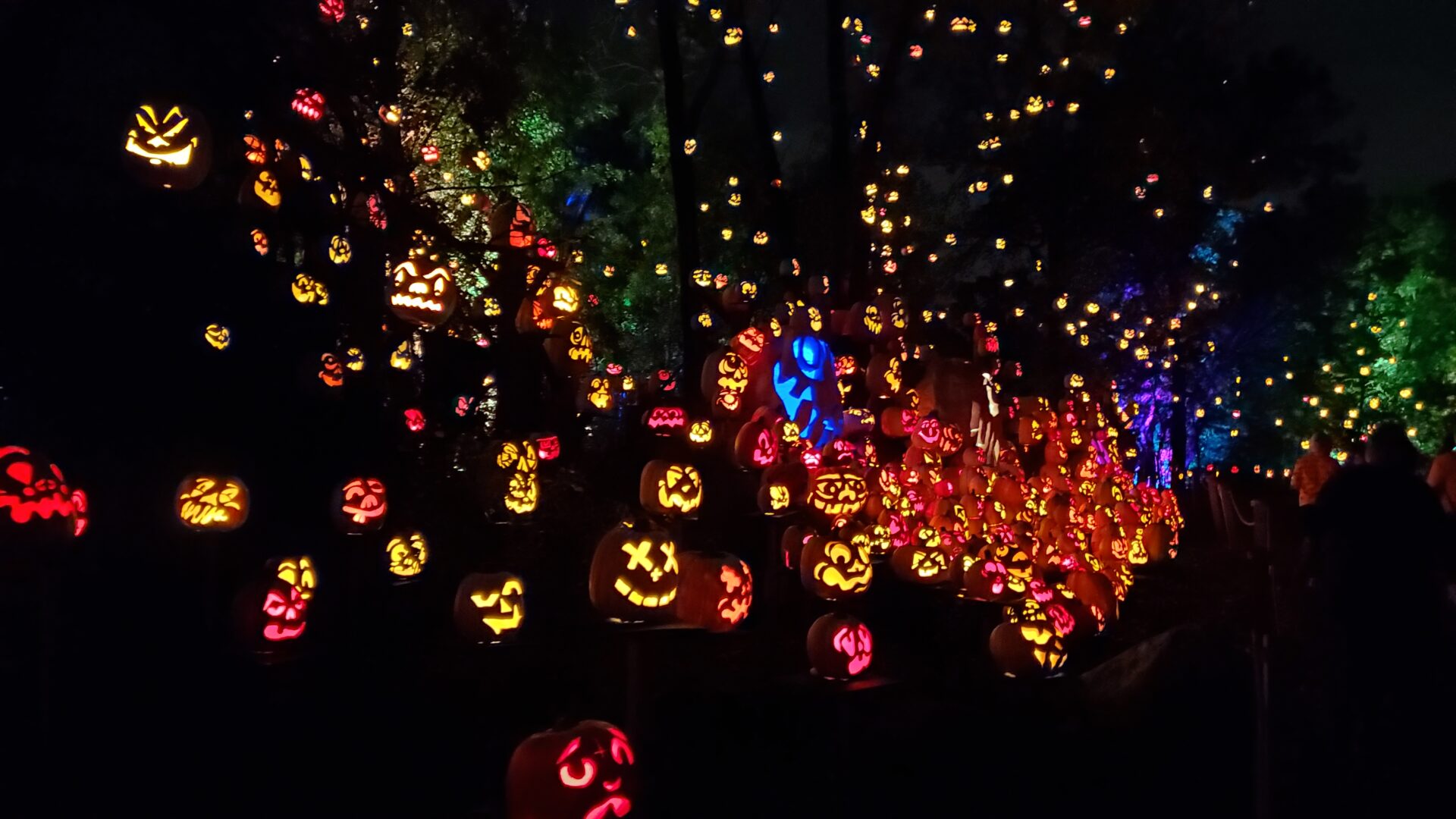 We’re out there watching.

I’ve always been a #1 fan of Stone Brewing. I’ve rarely been disappointed with one of their releases. The seasonal “Enjoy By” offerings have become something I look forward to as much as the Firestone Walker Luponic Distortion brews. As good as recent releases have been, this current beer might be my favorite in years. The double IPA checks in at a robust 9.4% ABV and the hazy is big and citrusy. I’m sad this won’t be around for the rest of the year. Time is running out and this belongs in your beer fridge. I’m still missing the excellent Enjoy By 1.1.21 but this is even better.

This is one of two new additions to the Lay’s Kettle Cooked line from this past Spring. I’ve been out of the new potato chip game for a couple years and these hadn’t really caught my attention. For those new to FTCH or my previous potato chip project, I’m a fan of Kettle Cooked as a brand but don’t find the need to go much beyond regular and barbecue flavors. These “extreme” chips first promise to be crunchier. Maybe they are thicker by a tiny bit but I don’t get any audible sense of crunchier. Is the cheddar extreme? It’s overpowering to the point of too much for more than a few at a sitting. And there’s a slight aftertaste of sour cream like you are having a loaded baked potato. All in all, there was no reason to mess with what is one of the strongest entries in the Lay’s line.

General Mills does typically like to give a huge middle finger to Kellogg’s cereals. A few years ago, Kellogg’s tried to put together a Rice Krispie Treats type of cereal that was just a royal mess. I hoped that this Lucky Charms offering would right that wrong and capture the mouthwatering combination of rice and marshmallows. It doesn’t. It’s actually confusingly terrible too. The first wrong move is corn and rice together to mix with the marshmallows. The next wrong move is the combination of a loud crunch mixed with the feeling that the cereal is sticking to your teeth. I don’t want to have a toothpick with my breakfast cereal. Lastly, is the lack of flavor. It’s just a bland attempt to one up what was a bad Kellogg’s cereal to start with. I’m sorry to have to report this to you but pass this cereal on by if you are tempted at all.