From the Couch Hole: Why Worry When It’s Warm Over Here

Previously on FTCH, Michael was back for Halloween, Ben returned, and Jet Screamer made an appearance. The Hocus Pocus were fruity, Twinkies were spooky, and the spiders were on ice. Your friendly neighborhood FTCH has moved headquarters temporarily to St. Paul, Minnesota for the next two issues while I attend to my eldest son’s wedding. Hopefully, your Halloween is full of fun, candy, and spooks. This week we can’t keep it in so we’re calling on the black phone to warn the warlords about the scary cakes and the last house on the left. Remember, each year FTCH rises out of the pumpkin patch he thinks is the most sincere. 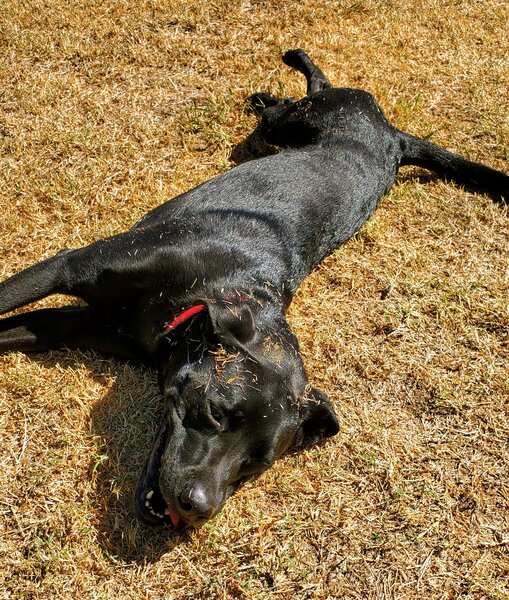 I have seen this flavor before but never had the opportunity to try it. I know an herb but I’m not completely sure what would make it “stuffing”. I get plenty of celery and onion and it’s not unpleasant. I rather enjoyed the bag and would consider getting another before Thanksgiving. The crunch of their kettle cooked is very enjoyable.

The third of the Hostess Halloween offerings. It’s a Hostess Cupcake with S’Cream filling. The dyed frosting doesn’t have a flavor so it’s no different than a regular Hostess Cupcake. These releases are all essentially the same. The Twinkie is the cake only with S’Cream filling. The ScaryCake has a hard frosting on the top of the cake. And the Ding Dong has hard frosting completely covering the cake. Neither impressed nor disappointed with them.

We’re in the middle of an embarrassment of riches in new chips and salty snacks. This should be a time of year for cereal, cookies, and candy. But it feels like we barely got any new chip flavors this Summer when they all typically hit the stores. This flavor is a redo of one that was at Dollar General a few years ago. Meat never seems to translate well to chips. That’s a bit of the case here. They are decent but the onion and peppers is the overwhelming flavor palette.