Previously on FTCH, we had some good Mountain Dew and some terrible Doritos. It was a week for peace, Pop-Tarts and some time in the Night Gallery. The upcoming week will prep for a long visit to Minnesota next week. I’ll try to be prepped and have your weekly FTCH addiction ready to go on time next weekend. And remember, FTCH is rubber and you’re glue. 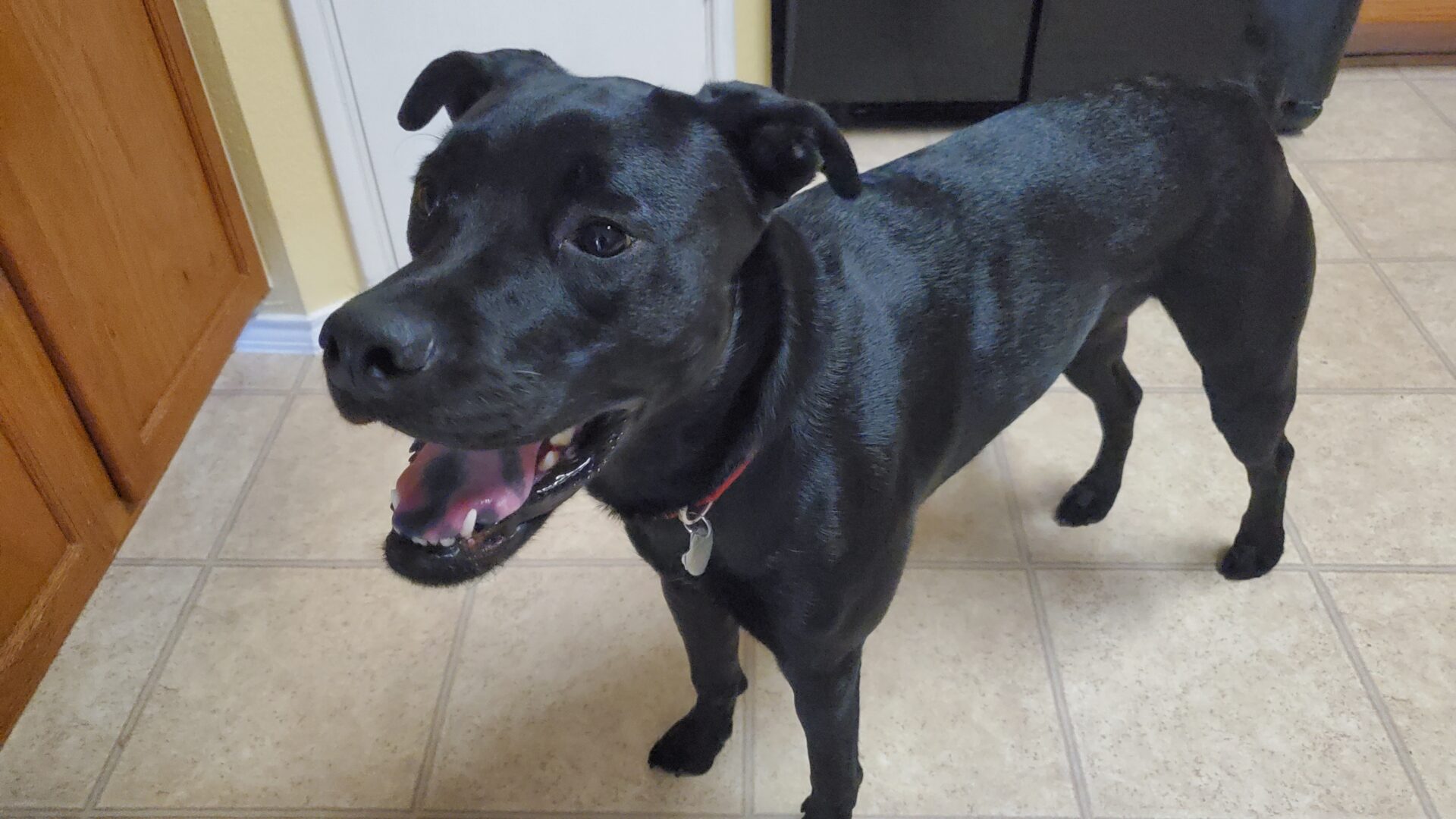 Can I eat the Blubasaur?

The 50th Anniversary of the Monster Cereal franchise brings us the first truly new release since 1988. This feels pretty “Frankensteined” with what tastes like a cereal somewhat a combination of Boo Berry and Frankenberry with marshmallow bits from all of the monster cereals except Count Chocula. The overwhelming flavor is definitely the Boo Berry and the milk ends up a pretty flavorless strawberry color. It’s not as awesome or as terrible as it could have been. It is probably only around for this year, so get it now to say you tried it. And link over to Spotify to hear their Halloween song that is well worth your time.

Not a new flavor. Not a new concept. But I did get Charmander and later pulled a Mew and Pikachu from the box and ate them all. Ooops.

Days after eating the Mew is when the story of them going for thousands of dollars on eBay came through my news feed. So I’m still a poor FTCH but I enjoyed my thousand dollar chocolate sandwich cookie.

These first came out last year but I didn’t buy candy for Halloween last year. I’m not sure what marshmallows have in common with witches but that didn’t interfere with my enjoyment of the bar. It’s not traditional in any way. The green coloring is not appealing at all. The taste that hits you first is like a bite into a jet puffed marshmallow. Add the creme flavor of the chocolate covering and the crispness of the wafers, the final aftertaste is that of eating some Rice Krispies Treats. I love the witch on the cover and these are best eaten is small doses.

“I saw her heading to the table
Like a tall walking big black cat
When Charlie said, ‘I hope that you’re able boy
‘Cause I’m telling you she knows where it’s at.'” – The Hollies