From the Couch Hole: Where the Road Is Dark and the Seed Is Sowed

Previously on FTCH, we kicked off the third year of FTCH with some roadwork with Tar that was so easy even a caveman could do it. There was euphoria over honey mustard pretzels so just take me home. This week was full of the sunrise to sunset days at work, so I’m hoping that the words below make some semblance of sense. This week there’s a bear that’s all quiet on the Western front further on up the road among the Indians. There’s a Swiss Miss on Pandora with blue moons and jalapeno poppers. Remember, FTCH refreshes naturally. 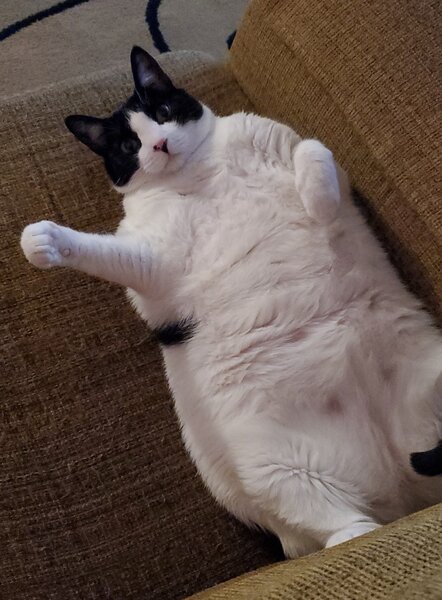 Lay’s has gone back to the well for the 2022 World Cup releases. They’ve had various forms of the Jalapeno Popper release since 2017 for limited duration. The flavor works best in a Wavy Lay but these are still tasty. The best popper hits you with cheese first and then the bacon and heat next. This version of the popper is overly baconed. I’m not complaining per se but it’s bacon first, cheese second, and only a very very soft hit of heat at the end. This will have to tide me over until their clever summer releases in June.

Even though it’s for sale in the hot chocolate section of the grocery store, it’s important to notice that it’s “cinnamilk” and not hot chocolate. Once I grasped that it wasn’t going to be cinnamon hot chocolate, I appreciated that this was actually a great mixer for Bailey’s Irish Cream. Cinnamon Toast Crunch leaves the best milk taste at the bottom of the bowl next to Count Chocula and that’s what this is essentially. If you plan to just drink it without Bailey’s, you would do best to use milk instead of water.

Not having watched any of the Avatar films, I don’t know what the tie-in is of blue moons. It’s interesting that as a movie property that this cereal keeps Tony the Tiger as mostly himself with a serious look and a blue nose. Kellogg’s is good with blueberry flavors so I was interested in this cereal. The choice to make the flavor all in the blue moons makes for an inconsistency. Each bite might have a bunch of moons, only one or possibly just a regular Frosted Flakes spoonful. Maybe the tie-in wouldn’t have worked to make the flakes blueberry flavored but the flavor would have been better.