From the Couch Hole: When the Stars Start Falling

Previously on FTCH, we went under the dome, shrieked about Skittles, and mused on murders in the building. This week, we muse on Love/Hate at night, bask in the sunshine during the day, and always take time for doughnuts. It was a nice short week at work and the promise of a full weekend of football and snacks ahead is what keeps me going. And remember, FTCH is enlarged to show detail. 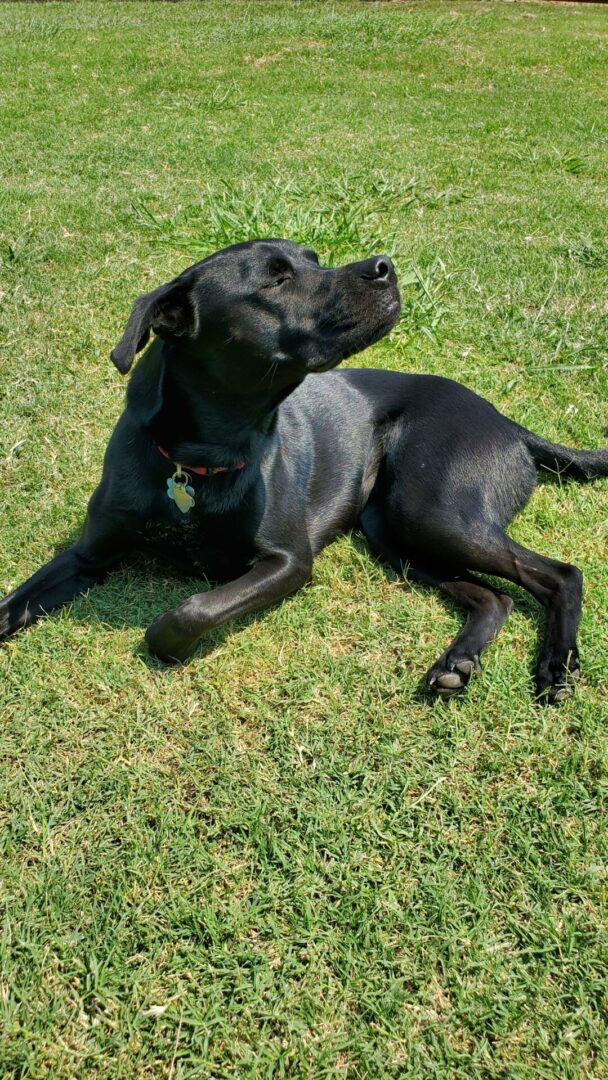 Always stop to smell the doughnuts

On the surface, I figured that these would be kettle corn just gussied up a bit. They are and they aren’t. This is a combination of two “can’t stop eating them” foods. I’m a big fan of both Smartfood Popcorn and Krispy Kreme Glazed Doughnuts. At their best, Krispy Kreme is consumed warm in-store. This room-temp popcorn does taste like a sugar-coated glazed doughnut. Unfortunately, it’s any generic glazed doughnut. And while it’s a decent sweet flavor, it’s not kettle corn or caramel corn. There isn’t the same “I need to keep shoveling these into my mouth hole” that I get when I eat popcorn.

The best Lay’s for any flavor is the Wavy. It’s the bastard child of the regular chips and the Ruffles with some of the crispness of a Kettle Cooked chip. The Funyuns are an underappreciated Lay’s item. They don’t have a good place in the salty snack aisle. They aren’t chips or Doritos or tortilla chips or pretzels. You have to really look around to find the Funyuns. As an onion-flavored ring flavor, there’s really just a sour cream and onion taste to the chip. These aren’t breaking any new flavor ground but they are light years ahead of the Cool Ranch Lay’s I tried a few weeks ago.

These are the flavors included in the Bud Light Seltzer Fall Flannel package. I’m not a huge seltzer fan and if I’m going to have one it’s probably a Mango-flavored White Claw. What drove me to buy these? I wish I knew so I could turn off that particular gene. Spoiler alert: these are terrible. Crystal ball: remnants of this package will be in my fridge at this time next year. The Apple Crisp should be the best, it’s like apple cider gone bad. The Maple Pear is promising but halfway through the can you feel you’ve given it your best effort. The other two? Don’t risk losing a friendship as you try to clean out your fridge with a “You should try this and let me know what you think.” type of hand off. Just don’t.