From the Couch Hole: Take That Look of Worry, I’m an Ordinary Man

Previously on FTCH, way back in 2022 we left you with a cliffhanger as Valdez was coming. There was a Zapp and a nope and the river was going to meet the sea. Let’s get this third year started with a few changes as we go along that yours truly has planned. I’m in the middle of the busy January work season and sleep is at a premium. There was some invasive dental work this past week just to satisfy that part of you that wants pain and to spend a lot of money. This week with euphoria we attack some roadwork. There’s knives out for a clean escape and all I ask is for you to take me home. Remember, at FTCH experience fahrvergnugen. 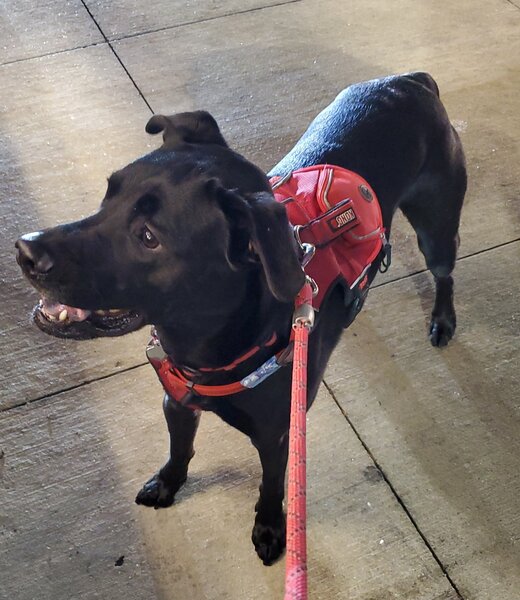 A couple of new M&M flavors made appearances in my candy jar over the holidays. M&M’s Espresso mixes the bitterness of dark chocolate with the coffee taste should have been better than it was in practice. I was excited for these and it ended up such a big “meh”. The Snowballs were from the 2021 Christmas season and they’ve aged well. A white chocolate surrounding a pretzel center with that crunchy exterior is a pleasurable snacking experience.

I liked the Utz brand, Zapp’s Voodoo pretzels previously. If that was like, then this is love. I’m a huge fan of honey mustard flavoring on wings, in dressing, and on my burgers. I should have known it would make a wonderful topping for wrapped pretzels. Much like their Voodoo flavors, these lean more towards the sweet than salty. If I find these on sale, I’d much like another bag.

Delicious. I don’t know if I need any more words. They had a similar bar with a chocolate cookie but this is still better. It’s a Twix with the hint of cookie dough aftertaste. I can’t imagine they could improve upon this. This bag of minis was gone pretty quickly.

“Seems so long I’ve been waitin’, still don’t know what for
There’s no point escaping, I don’t worry anymore
I can’t come out to find you, I don’t like to go outside
They can’t turn off my feelings like they’re turnin’ off the light” – Phil Collins