From the Couch Hole: Sunshine in Our Eyes

Previously on FTCH, we talked about things we can’t explain like being John Malkovich and our blind spots. The week ahead is a short one with lots of reading, TV, and eating on the agenda. This week we dive into three King properties and share some sweet candy while we do. We encounter mushrooms and a monkey with a gun. Remember, like we say, things go better with FTCH. 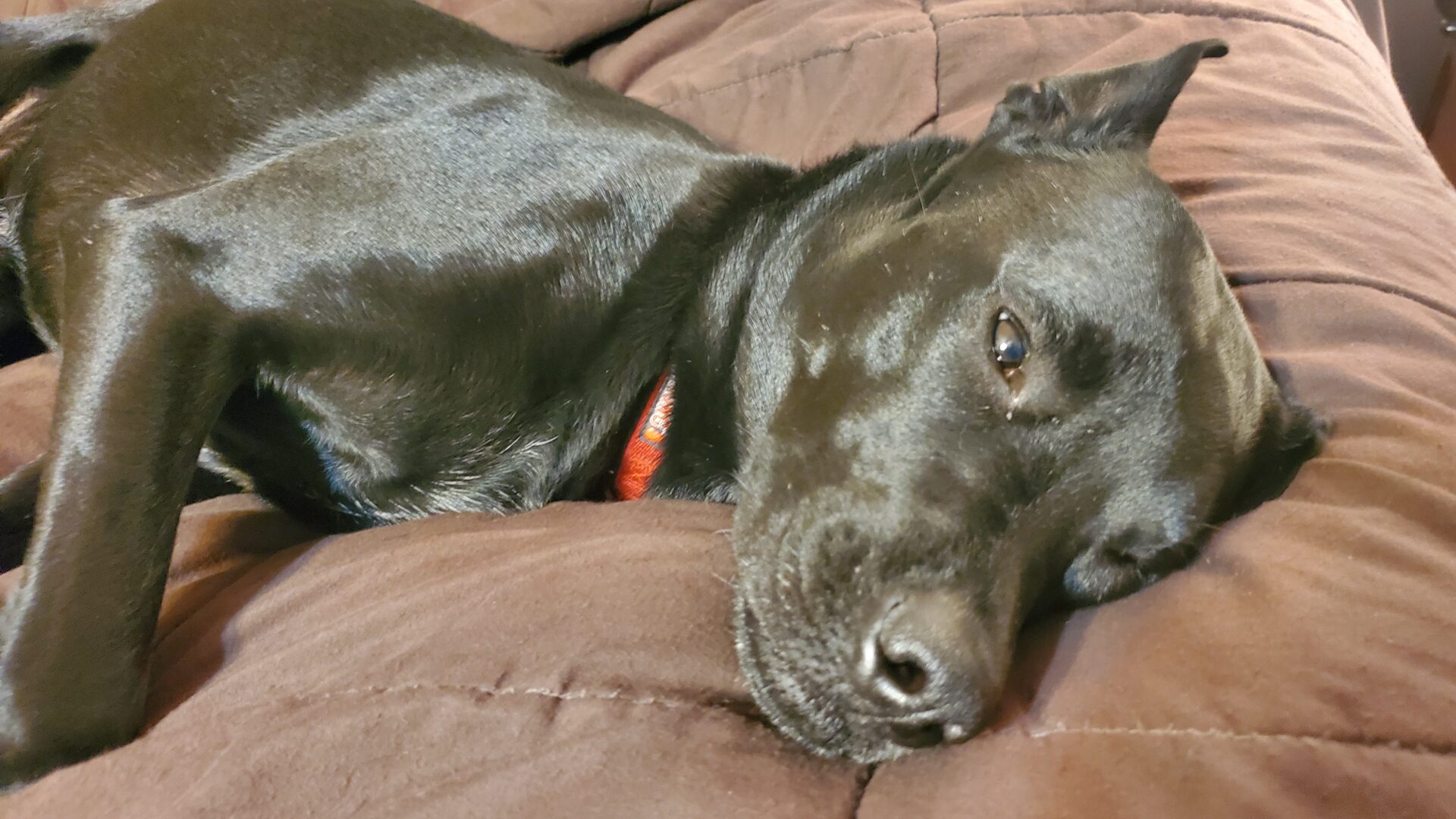 This Twin Cities-based company produces some good products but this doesn’t happen to be one of those. They make a great root beer and butterscotch is an interesting flavor. Unfortunately, they don’t mix well together. It’s not a strong root beer flavor. And the butterscotch overwhelms it. So it’s more like a butterscotch cream soda. Not really one that I would pursue or even know how to make it better than maybe with a scoop of vanilla ice cream.

What do you do when two of your favorite breweries team up to make one of your favorite styles of beer? Yep. Bought the six-pack. Deschutes brings the blackberry honey from Oregon and Stone shows up with orange blossom honey from California. Mix in about five different hops and the result is one of the best IPA releases of 2021. The smooth smell itself is worth the pour. The taste is a great blend where you can taste each of the flavors in the mix and yet neither dominates the other. This would be incredible with some of my Fries Project offerings.

Summer is the time for new salty snacks and sodas. The holidays are owned by candy. Making a Salted Caramel Twix isn’t venturing too far off the straight and narrow for Twix folks. My initial taste didn’t give me much flavor behind a normal Twix. The salted caramel is very subtle. The Twix is a good bar anyways but it’s a hard sell to think this is too different except a slight salty aftertaste. The Snickers is also not too far from the normal issue. The bar tastes very familiar until you get to the nougat which has a distinctly cinnamon bun flavor. The cinnamon is relatively heavy compared to the salted caramel of the Twix. This definitely is a different bar and tastes like a sweet fall treat.

“You and me by the side of the road
In the morning feeling bright
Oh, looks like we’re sticking together
Ah, looks like lasting forever” – Lindisfarne