From the Couch Hole: Some Things Are Not Spoken of

Previously on FTCH, we celebrated a perfect day with brownie batter, sriracha chips, and trust. The legend of lobo and the android Yang topped off our week like apple pie potato chips. This week I basked in the glow of Michigan beating Ohio State for a few days. A full week of work is okay since we are three weeks away from another couple of shortened weeks. This week there are fairy tales, fable men, and a birthday song. There’s a love story and a list that might all be white noise; you be the decider. Remember, like we say at FTCH, parts is parts. 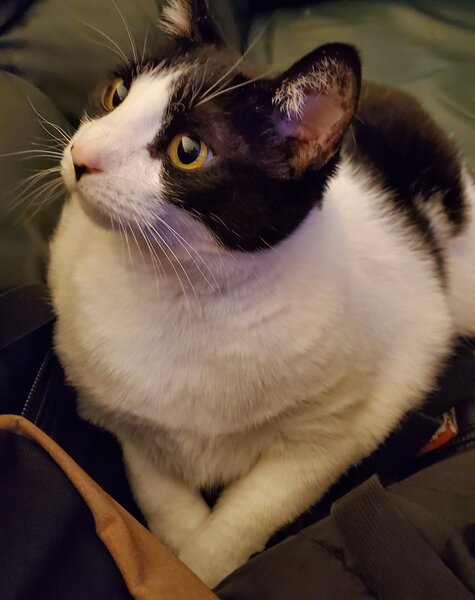 For the Holidays, one of my favorite sweet and salty snacks is the Rolos that are melted over pretzels. This new “potato snack” is interesting on the salty side because it’s not just mashed-up potato chips. It’s an odd mix of potato chips, rice snacks, and almonds. The three together provide almost a non-flavor and they aren’t nearly salty enough against the chocolate which itself is sufficiently tasty. The crunch could be more satisfying also. Not a terrible snack but needs another season of workshopping.

This mix has been around at least one previous season. This is my first trying the mix of honey roasted peanuts, almonds, cashews, pecans, and a buttload of honey roasted sesame sticks. There’s a cinnamon added that creates the “spiced” of the mix and adds a seasonal flavor. It’s mostly on the back end of the taste though and left me with an odd taste in my mouth. Planters is a quality brand and you are going to get a good mix of nuts here but you have to wade through a handful of sesame sticks with each helping.

Brach’s is the Platinum Level of candy canes. They are the brand that were on the best Christmas trees for the past 50 years. Those tiny ones are candy jar classics. The past few years have seen an expansion of holiday flavor offerings. This year brings a summer theme of spicy candy canes (they did refrain from “flamin’ hot”). There is watermelon chili, pineapple chili, and mango chili. None of them are amazing, and the mango is almost pretty good. These will look good on the tree but they won’t be part of my yearly traditions.