From the Couch Hole: So Now You’ve Caught On

Previously on FTCH, we dove into sad ads with Apple and cheesy wings at Applebee’s. With King, we went through a revival and a nightmare or two. This was the first of three weeks back to work until a holiday break comes along. The weather is unseasonably, uncomfortably warm but I did attend a tree lighting to get into the mood. This week we have some fun with guest pet Penny watching over the blog. There are some gifted snacks and we walkabout with some Hendrix to keep us company. Remember, you’ll be tempted to eat FTCH with a fork, but use a spoon to get every drop. 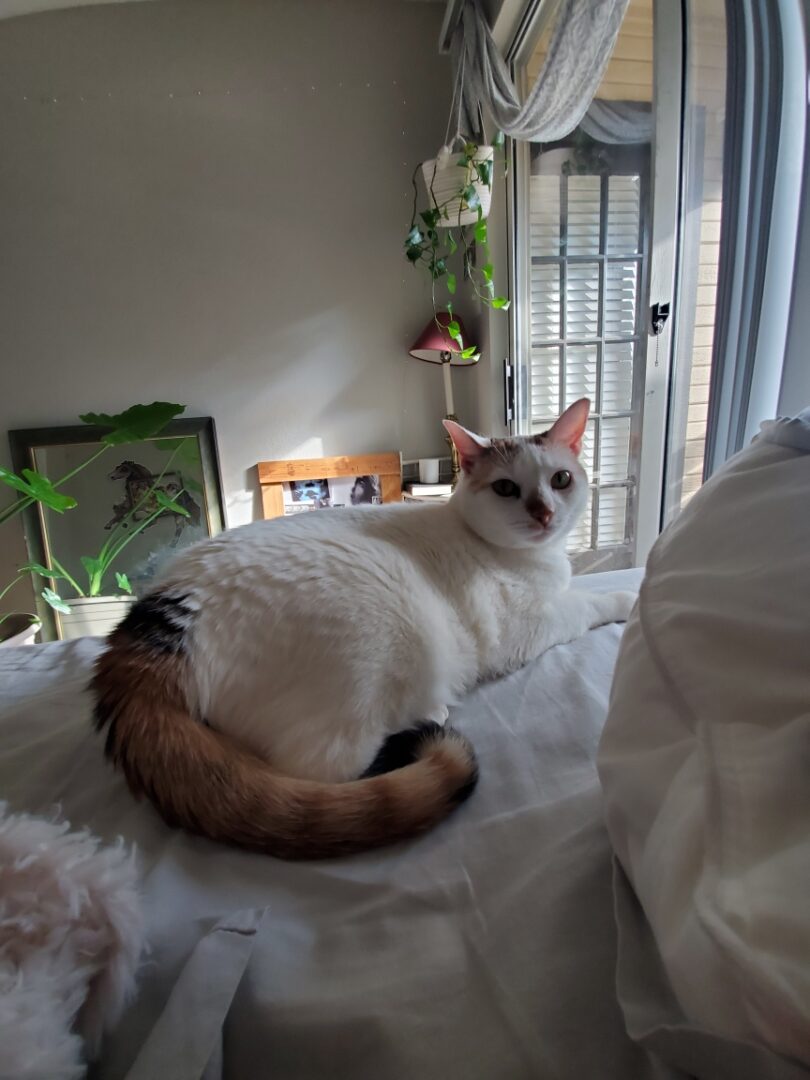 Penny wishes everyone a happy holiday.

A Secret Santa gift at work that you’ll see more of over the next couple weeks. The first Xtreme is only a two flame “hot” entry. Like any good hot rating system, there isn’t a single-flame option. Cayenne is a pretty reliable spicy option and it’s got a good tomato and onion type of flavor. It’s not that much different than a habanero almond. I’m pretty happy with this entry and could make these a regular snack addition. “Go hot or go home!”

Thank you to constant readers James and Patti for sending me a snack that seems right up my alley. The Candy Pop brand is pretty reliable for mixing up some good flavors with the salty popcorn. Usually it’s sweet and salty, but this time around it’s sour and salty. This is unfortunately the exception that proves the rule that two great tastes taste great together. It’s terrible. It’s good popcorn. I don’t mind Sour Patch Kids. Together, it’s just a weird combination that made my tongue feel swollen. Even though this one didn’t work out, keep those snacks coming.

I have talked about my love for the Kit Kat wafer candy bars. I also like the gingerbread flavor this time of year in particular. These miniatures with gingerbread-flavored creme are a great addition to the Christmas candy bowl. There’s a good mix of ginger, cinnamon, and other spices. It almost has a maple syrup smell when you open the bag. But unlike pumpkin spices that can be way too overpowering, the ratios are perfect here in that it’s still a Kit Kat at heart. Catch up on these before the season is over.

“Would you like to come along?’
She asked me
‘Yes take me along right now.’
Hey baby, can I step into your world a while?
‘Yes you can,’ she said
‘Come on back with me for a while” – Jimi Hendrix