From the Couch Hole: Seven Horses Seem to Be on the Mark

Previously on FTCH, there was a Fantastic Planet, fantastic birthday cookies, and two fantastic detectives. We asked you to hold on with cocoa popcorn and sleeping beauties. I am proud to report that my niece received a Bronze Medal last weekend in the Ice Dancing competition. This week we had days in the 70s and days in the 20s. I was able to fit in a college baseball game with my beloved Michigan Wolverines playing here in North Texas to kick off the season. This week has Detective Poirot, an Aztec Mummy, and rabbits on the run. There’s a bank robbery, puffed cheese, and an Oreo bar that you will love madly. Remember, FTCH was made possible by contributions from readers like you. 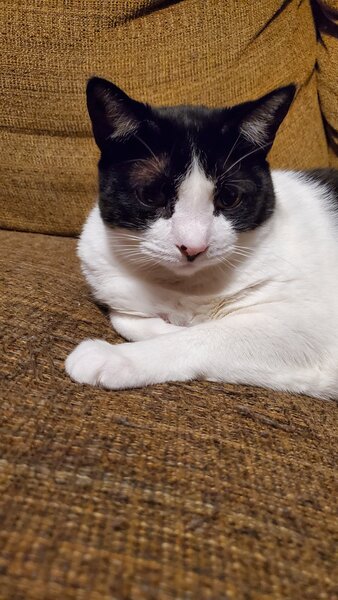 Oreo has been a co-branded ice cream before with mixed results. Now they are coming out with their own brand of treats (which I guess would be their own form of co-branding since they have to partner with an ice cream company). These bars are a great start. They are dipped in a coating of crushed Oreo wafers and the ice cream is a tasty version of a cookies and cream. I’m thrilled with these as summer approaches.

The appeal of the Cheez-It is the crunchy little square of cheese. I approve of the enhancements that make it more crunchy. I’m less impressed with the puffy and airy variety. Other than the square shape, you would be hard pressed to distinguish this from a Cheese Puff. Cheez-Its are wheat-based crackers and I’m having a hard time getting over this corn-based snack. There are similar-tasting snacks out there and you aren’t missing out by skipping this incarnation.

In some ways, this is the product that helped create this section of FTCH. Last summer when starting this blog back up again was still formulating in my head, I happened to see these at a store while on vacation. I didn’t pick them up but they stuck in my head as something I really wanted to try even though I don’t really eat Hostess Cupcakes. Fast forward to February and I finally located some in a dusty corner of the grocery store. Now remember, I’m the guy that went on and on about Lime Skittles. So do you think I like these? Heck ya. It’s the perfect summer treat (like the Oreo Bar) with a nice golden cake against the tart lime icing. The filling is like a good whipped topping. Consider me a big fan.